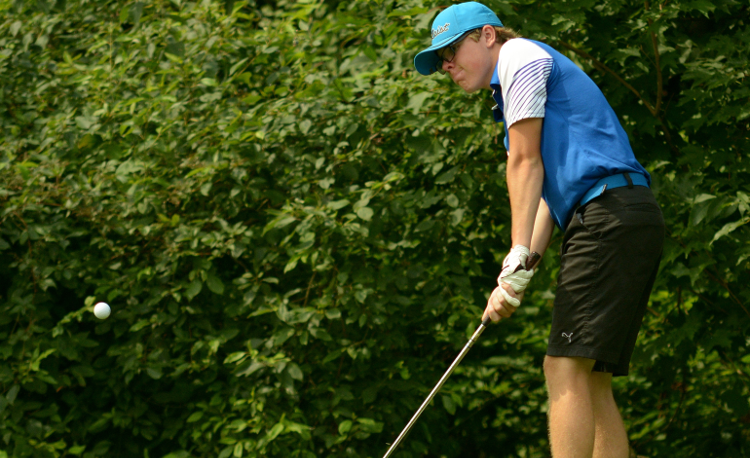 A move from the Chagrin Valley Conference Valley Division to the Metro Division is fitting for the Independence boys’ golf team.

The Blue Devils are getting a bit of a makeover after the graduation of four of their top six golfers from a season ago.

“We will need a number of new guys to step into those four open slots,” Independence coach Mark Echstenkamper said. “We are excited to see how that process unfolds as a number of young golfers have worked hard to step up.”

All but Lutheran West and Trinity were past members of the Valley Division.

“With a reconfiguration of the league and a lot of young players, we are excited but also taking a ‘wait and see’ approach to team goals,” Echstenkamper said. “We have to improve on a daily basis to be competitive as a team in both the league and tournament play. Last year’s group improved each week to the point where we surprised a lot of people with our team qualifying for the districts and we hope to do the same thing this year.”

“Hugh has worked really hard in the offseason playing in the Southwest summer golf and getting lessons. We expect him to drop his average significantly this year and to be a major contributor to our team,” Echstenkamper said. “Michael has made big improvements with his game in the offseason and looks to make big improvements over last year to contribute to the success of the team.”

Independence has several youngsters vying for time on the varsity course.

“Some other players who may have an impact on the 2019 season are freshman A.J. Marcinko, who played extensively on the junior circuit in preparation for his first year of high school, and sophomore Marky Tripodi, who has worked hard in the offseason, “Echstenkamper said. “Senior Ryan Gibson could also see some varsity time as well as sophomore David Eichler. Our roster is wide open so whoever gets hot will be playing in the top six.”