Tigers out to defend league title 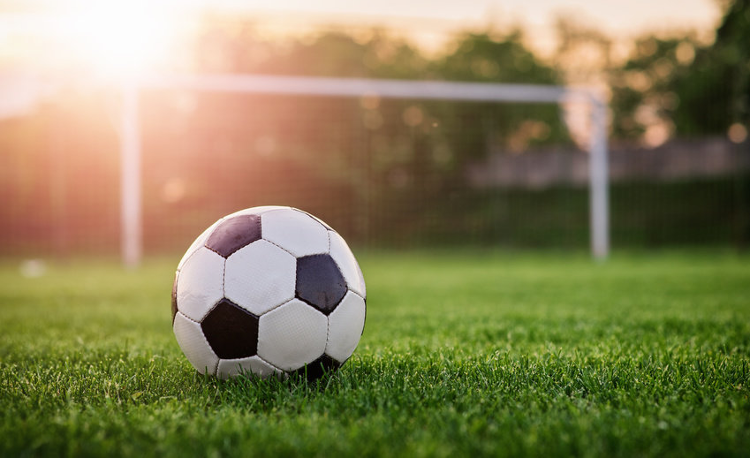 Regardless of what happens during the 2019 season, the Chagrin Falls boys’ soccer team will have a lot to celebrate. The defending Chagrin Valley Conference Chagrin Division champion Tigers will play their 50th season of soccer this fall.

Despite suiting up a much younger roster than in the past, the Tigers have plenty of talent and promise.

“After graduating 14 seniors, we will have a young squad heading into the 50th season of boys soccer at Chagrin Falls,” third-year coach Brian McKenna said. “Although there will not be a senior in the starting lineup, the players are adjusting well to stepping up in starting roles.”

Once again, the team will feature a stingy defense.

“We feel the defense has already started to look to be the strength of the team,” McKenna said. “We have a schedule that should provide us with several challenges along the way. We are seeking another CVC title and hoping for a deep run in the playoffs.”