Independence kicked off the postseason on Tuesday by winning its third straight Division II sectional title at Punderson Golf Course. 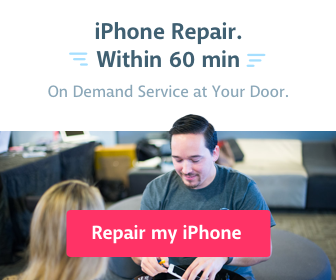 “We were seven shots better than last year, which is good considering how hot it was,” said Independence coach Karl Schuld. “We’ll take it.”

Senior Sophia Trombetta, a Michigan commitment, also won her third straight individual title with a 76. She shot a 37 on the front but finished the back with a 39.

“She bogeyed the first three holes then held it together the rest of the way,” Schuld said. “I don’t think she felt as comfortable today as maybe she has in the past, but that’s how good she is, she can be a little off and still be an amazing golfer. It’s such a pleasure to watch her compete.”

Senior Lyndsay Blum was second overall with an 81.

“Lyndsay had a very solid score,” Schuld said. “A couple doubles on the back cost her but other than that, she golfed very solidly.”

Seniors Maddie Harper and Madeline Mindzora finished ninth and 12th overall, respectively. Harper carded a 94 while Mindzora came in with a 96.

“Maddie had a very strong back nine. She started with a 49 then finished with a 45, so that’s really good golf to hold it together and do better on the second nine, which is always what we preach,” Schuld said. “Madeline was golfing extremely well then ran into a tough spot. She had three tough holes in a row.”

The Blue Devils will compete in next week’s Division II district tournament at Tam O’Shanter Golf Club in Canton with their eyes on returning to state the following week.

Sophomore Emma McGreal also competed for the Blue Devils. She finished with a 112.