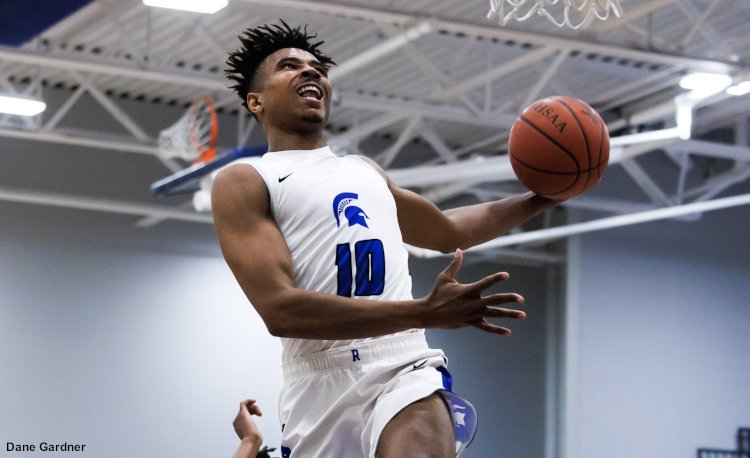 The final week of the boys’ basketball regular season is upon us and a couple of Chagrin Valley Conference titles are up for grabs.

Richmond Heights locked up the Chagrin Division title with a dominant run through its conference schedule. The Spartans are 14-0 in league play with only Hawken standing in their way of a perfect conference record. That game will be played at Richmond Heights on Thursday.

Chagrin Falls finished second in the Chagrin Division. The Tigers currently are 10-4 in league games.

Perry clinched the Lake Division title with a 12-2 mark. Edgewood finished second in the division. The Warriors are 9-4 with one conference game left against Chagrin Falls.

The Metro and Valley Divisions remain unsettled heading into the final week of the regular season.

Lutheran West leads the Metro Division with a 10-1 record. The Longhorns have three games remaining against Cuyahoga Heights, Kirtland, and Cardinal. All three of Lutheran West’s opponents have a lot left to play for as each is in the hunt for a league title.

Heights is second in the Metro Division with an 8-3 record. Heights will close out the conference schedule with a key game at Lutheran West on Saturday and then a rivalry game against Independence on Tuesday and another home game against Wickliffe on Friday.

Over in the Valley Division, three teams are vying for the championship.

Kirtland holds a slight lead over Cardinal and Berkshire but the final week of the season could see a major shakeup as the Hornets close out their league schedule with games against Berkshire and Lutheran West. Kirtland is 8-5 in league play and could knock the Badgers out of contention with a win on Feb. 19.

Cardinal is 8-6 after losing to Berkshire on Friday but faces a stiff test in its final league game as the Huskies will travel to Lutheran West on Friday.

Berkshire is 7-6 with a road game at Independence and a home game against Kirtland remaining on the schedule.

To win the Valley Division title outright, Kirtland needs a win over Berkshire and a Cardinal loss or wins over Lutheran West and Berkshire.

Berkshire’s path is a bit more difficult as the Badgers must beat both Independence and Kirtland and Cardinal and Kirtland both must lose their remaining games. Berkshire can earn a share of the title by winning out.

Next Saturday’s game between Kirtland and host Berkshire will be a big one.