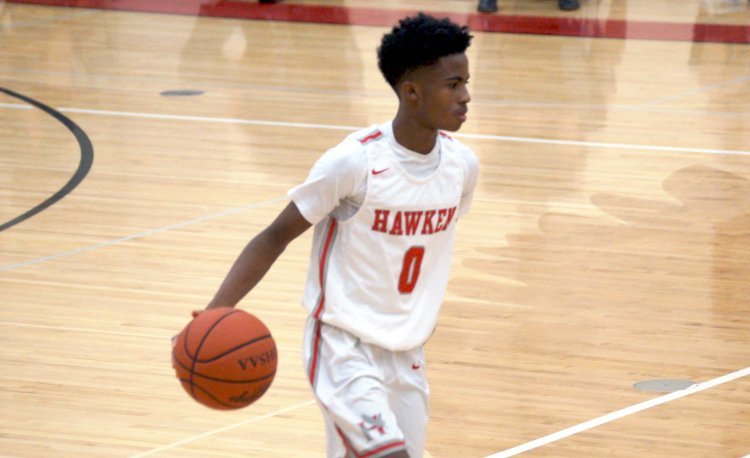 Athletes from four different schools have been named the Chagrin Valley Conference Athletes of the Week. 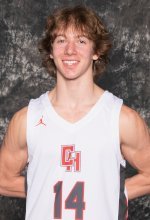 Name: Dominic Belko
School: Cuyahoga Heights
Grade: 12
Stats: Scored 39 points with six 3-pointers, nine rebounds, four assists, and four steals in two games
Coach’s Quote: “Dominic has been working and improving his game since elementary school and has not slowed down,” said Heights coach Michael Tartara. “He continues to improve his court vision and has rebounded well in the last week. Dominic has developed a team-first attitude that has helped all of us be better. He has made his senior year something to remember.” 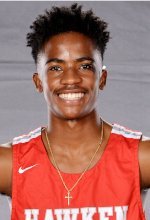 Name: Taj Caver
School: Hawken
Grade: 10
Stats: Averaged 18.3 points while shooting 50-percent from the floor; scored 31 points against Richmond Heights and was 9-of-14 from behind the arc in that game
Coach’s Quote: “Taj never backs down from a challenge and that was evident last week as he played great teams in all three of our games,” said Hawken coach Josh Nugent. “It is easy to lose sight of the fact that he is only a sophomore sometimes. He loves the game, he works hard at it, and he studies it. It is always fun to see the hard work a student-athlete puts into the game come to life on the court. We are excited to watch Taj continue to grow as a player, leader, and young man.” 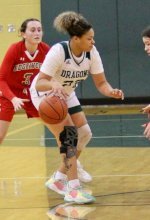 Name: Adrianna Campbell-Hull
School: Lakeside
Grade: 12
Stats: Scored 47 points and was 10-of-15 from the free throw line with 14 rebounds in two games
Coach’s Quote: “Adrianna is not just a physically tough player, she has the basketball knowledge and mental toughness to go along with it,” said Lakeside coach Nicole Grimmett. “She pushes herself each day and is constantly working to gain an edge on the competition. She has led our team in scoring throughout the season but pushes herself on both ends of the floor as she also leads the way in defensive rebounds and steals.” 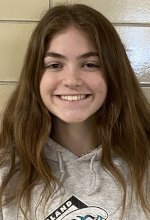 Name: Delaney David
School: Brooklyn
Grade: 11
Stats: Drained five 3-pointers in a 51-50 win over Independence and also recorded 3.3 steals per game
Coach’s Quote: “Delaney had one of her best games of the year and was lights-out from beyond the arc,” said Brooklyn coach Jon Holko. “Not only is she a shooter, she is aggressive defensively and leads the team in steals.”