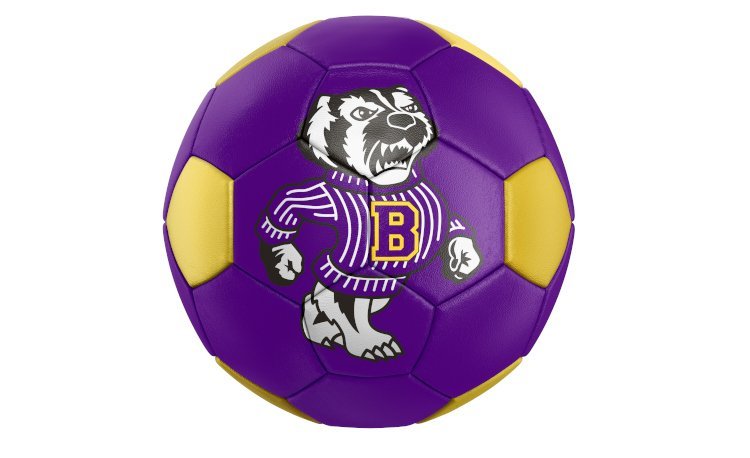 After setting a school record for wins in a single season last fall, the Berkshire boys’ soccer team is ready to raise the bar even higher this fall.

The Badgers, who finished last season 10-7-2, return 10 starters and 11 others with varsity experience and already are off to a 1-1 start this season.

“We are coming off of a record season with higher goals,” said fifth-year head coach Nick Fejedelem. “These boys are driven and are striving to achieve to do even better, but no matter the record, I know they will always play well together and they always have each other’s backs.”

Berkshire did lose a few key seniors but the Badgers reloaded and are ready for more.

“We are returning a lot of key players and have a diverse group of kids who can work together efficiently, so my aspirations are high this year for them. They have a lot of potential,” Fejedelem said. “We had lost seniors that filled the midfield positions, so we had to fill those holes. We lost leadership that already has proven to be filled.”

“Jack is a senior who was one of our top scorers last season. He is very versatile and an ultimate threat on the field,” Fejedelem said. “Apollo is a senior who was the top goal scorer with 21 goals last year. We expect big things from him in the way of scoring.”

“Joey is a senior and captain last year who holds down our center midfield slot and is a huge presence of pressure on the field. Has great decision making,” Fejedelem said. “Trent is a sophomore with great foot skills and awareness. He is a very tenacious midfielder.”

“Troy is a defensive sweeper and a captain last year. He is very speedy and can execute the ball with accuracy,” Fejedelem said. “Defensive pressure from (Landrus) does not go unnoticed. Jacob is a senior with high energy and a big heart on the field. Billy is quick and has great reaction times, as well as accurate passing and strong attack skills.”

Berkshire’s experience should pay dividends this year, especially with the chemistry the Badgers already have developed.

“This group is a close-knit group,” Fejedelem said. “They pick each other up and don’t put each other down. We have solid leaders from the upperclassmen and an understanding of what our goals are as a program. We can maximize that by playing as a family, and minimize the weaknesses by supporting each other on and off the field.”