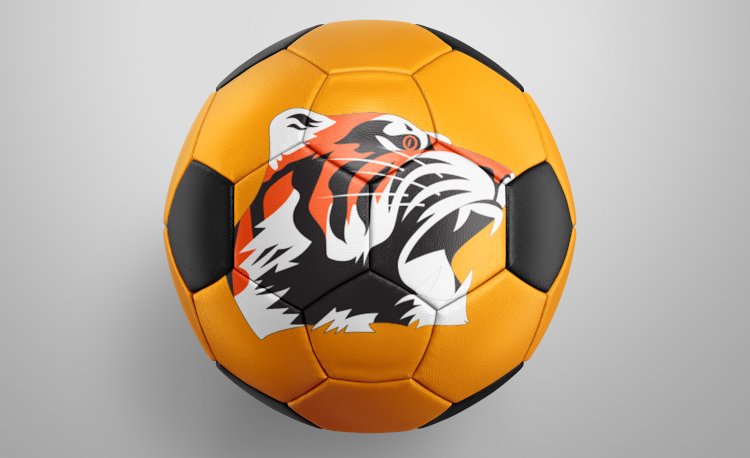 An injury-plagued 2021 season resulted in Chagrin Falls finishing an uncharacteristic 9-9-1 overall, but the Tigers are healthy and eager to make another postseason run.

Sixth-year head coach Brian McKenna will lean on his seniors to set the tone this season.

“Kenny Clark, an All-Greater Cleveland Honorable Mention selection, has been on varsity since his freshman year,” McKenna said. “Along with seniors Evan Johnson and Carter Kler, the three will be captains and have been terrific already in their leadership roles.”

In the net, Andrew Sutliff will be the starter after seeing spot duty last season.

“We have had a productive offseason and players are settling into their roles,” McKenna said. “We have a few players that will be able to handle the roles of both defense and midfield depending on our needs and formation for each game.”

McKenna knows his team has a lot of work to do if the Tigers are going to achieve their goals.

The Chagrin Valley Conference Chagrin Division provides a grueling regular season test and then the Tigers have a very challenging district to maneuver through.

“We were fortunate with the new super districts in 2020. This year, the Northeast Region will get an additional district taking the number to five,” McKenna said. “We are hopeful that the extra district is placed on the east side. With Harvey and Kenston coming down to Division II, the competition for a district title will be even tougher. If there are three districts, then we believe Chagrin could have a deep run in the playoffs. The keys to our regular season and postseason success will be staying healthy and improving our scoring.”