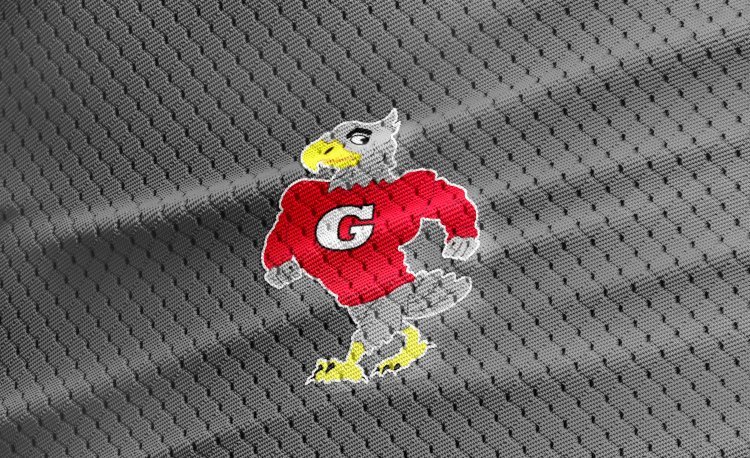 Anthony “Buddy” Cardaman has a lot to be excited about heading into his first season as the head coach of Geneva’s boys’ soccer team.

The Eagles return seven starters to go along with a large group of seniors.

“I’m excited to work with this group of players,” Cardaman said. “It will be different being the head coach and things may change with time, but I have a strong, adaptable group of athletes that know how to play soccer at their core. As long as we channel their talents into teamwork, we will have a great season.”

With 14 returning letter winners, Cardaman is confident the Eagles will improve upon last season’s performance.

“We have a strong group of seniors who have been playing for a long time and know the game and each other very well,” he said. “Our goalie will be a little inexperienced, as this will be his first year with the varsity, but he has grown a lot since last season and I’m hoping to see big things from him.”

Geneva’s defense also will be relatively young this season but Cardaman will focus his game plan around protecting that young defensive group.

“We have an inexperienced back line, so we’ll have to shield them as best we can with our holding midfielders, but our front line is made up of a strong, well-connected group of players,” he said. “If we can move the ball quickly up front, breakthrough when possible, and capitalize on every opportunity, we will succeed.”

“(Loveridge) is a strong player up top and can capitalize on small chances,” Cardaman said. “Eric is a fighter that does not quit until the final whistle blows. He fights for every ball within 15 yards of him and pushes his teammates to be the absolute best.”

Maldonado, a midfielder, scored one goal with one assist but he has the ability to impact the game in many ways.

“Marlon can do it all, score, defend, anything I need him to do on the field, he can do it,” Cardaman said. “I’m excited to see him act as a pivot piece on the field this year, moving the ball around the field wherever it needs to go.”

Lechintan, a midfielder, has the potential to be a game-changer.

“Stefan is my most talented player on the field,” Cardaman said. “Everything this kid does is soccer. While he had a dry spell last year, as we work him further forward down the field this season, the goals will come because he has a massive influence on the field.”

Geneva opens the season in a Friday Night Futbol game against West Geauga on Aug. 12.