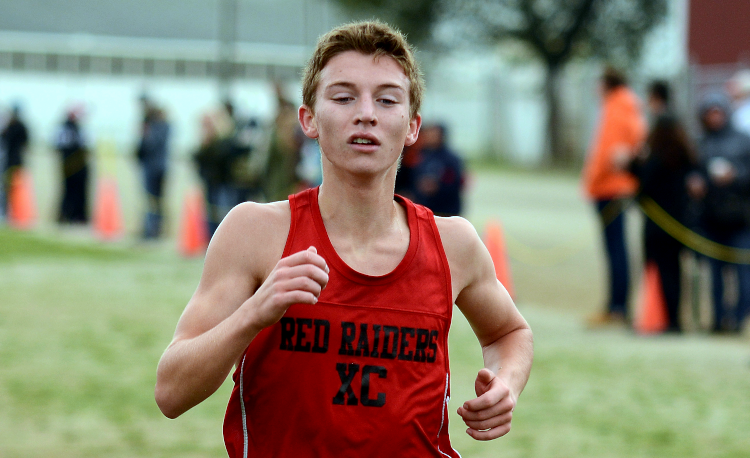 Cross country teams from Chagrin Falls and Edgewood both earned top 10 finishes at the Riverside Kickoff Invitational on Saturday.

Chagrin’s Rose Hoelzel was right behind Randolph in fourth place with a time of 19:55 and Perry’s Cori Lynch placed ninth in 20:33.

Edgewood’s Joey Jafarace led the way for the CVC in the boys’ race.