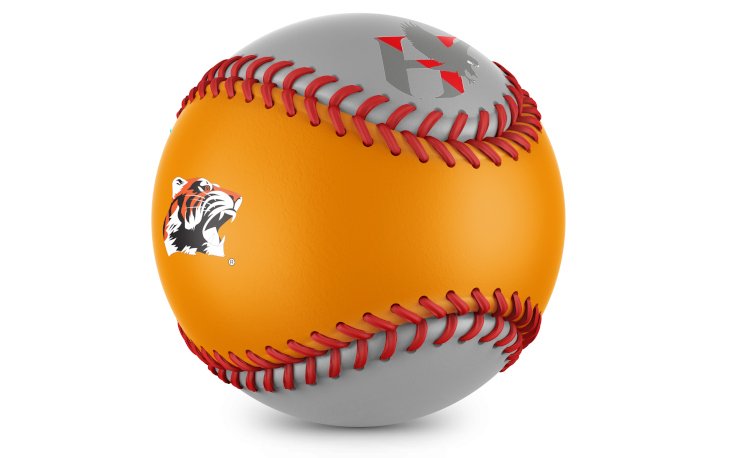 The Tigers defeated Revere, 3-0, while the Hawks knocked off Canton Central Catholic, 5-0.

Chagrin Falls scored two runs in the fourth and one in the fifth and leaned on Leo Fornara to keep Revere scoreless. Fornara allowed four hits and struck out nine in a seven-inning complete game.

Fornara also started the Tigers’ fourth-inning rally when he reached on an error with one out in the inning. Andrew Kirkpatrick then drew a walk and Calvin Hill singled to load the bases. Gavin Stevens drove in two runs with his two-out single.

Donny Hardy doubled and scored on an error in the fifth to close out the scoring.

Hardy, Hill, and Stevens collected the only hits for the Tigers, who improved to 17-11 on the year.

Lucas Brandt went the distance for the Hawks in their win over Central Catholic.

He allowed just two hits and struck out seven in the win.

Khlail Suggs and James Ciofani both recorded two hits for Hawken. Nick Bollinger and Chris Shea also had hits for the Hawks. Suggs, Bollinger, Paxon Laschinger, and Jaen Suggs each knocked in a run.

Hawken, who improved to 17-4, will play Elyria Catholic for the Copley District title on Wednesday.

Beachwood and Cardinal saw their playoff runs come to an end on Monday.

Norton scored three runs in the bottom of the second and added another in the third and one in the fifth to beat Beachwood, 5-2. Beachwood scored single runs in the fourth and fifth innings.

Beachwood closed out the year with a 15-11 record.

Jake Bean struck out six and Ty Zeigler fanned two for the Huskies. Zeigler led the Huskies with two hits and Bean and Troy Domen each had one.