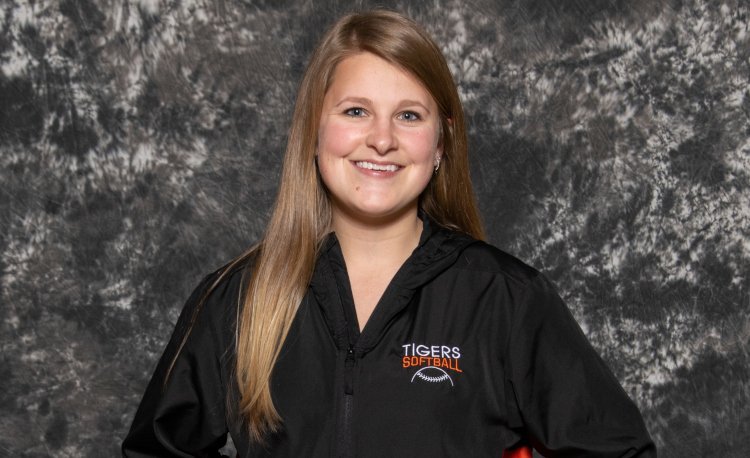 The Chagrin Falls Board of Education on Aug. 10 approved Whitney Garrett as the school’s next head softball coach.

Garrett takes over for Greg Munn, who led the Tigers for the previous 10 seasons.

“I am looking forward to working with Coach Garrett,” said Chagrin Falls athletic director Charlie Barch. “I think she will move the softball program forward in a positive direction. She does a great job in creating positive relationships with her players.”

She played four years of softball at Garrettsville Garfield before focusing on her education in college, and through coaching, she has maintained her love for the sport.

“I am looking forward to another year of growth both for our CFHS varsity team and our youth league kiddos,” Garrett said. “My hope is that throughout the upcoming years I can spread my love for the game to many and be a part of softball’s story here in Chagrin Falls.”