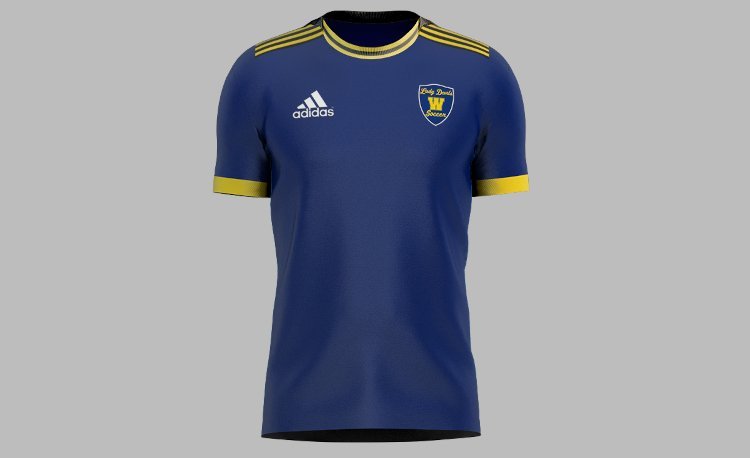 Wickliffe fell behind early but rallied for a 3-1 win at Lutheran West on Thursday.

The Blue Devils, who improved to 3-1 overall and 1-1 in the Chagrin Valley Conference Metro Division, tied the game before heading into halftime and then scored two goals in the second half to beat the Longhorns.

“This was a tremendous performance by our side,” said Wickliffe coach Steve Gribovicz. “Lutheran West was a solid opponent and aggressive. After getting down one early, our team dug in, kept their composure, and battled back for the victory.”

Lutheran West’s Erin Mooney struck first to give the Longhorns a 1-0 lead.

Eliza Wills tied the game by converting a penalty kick.

“That gave our side an adrenaline rush going into halftime,” Gribovicz said.

Wills used a flying knee to finish off a Leah Skufca cross to tie the game and Clare Andrykovitch headed in the third goal off an Ava Gabriel re-entry corner kick.

“Our players stepped up to minimize the barrier of only having one active reserve for the game,” Gribovicz said. “Our back line and midfielders played solid defense interchanging and covering for each other, while Cade Virgilio came up with some big saves on hard-kicked Lutheran West shots.”

Virgilio and Lutheran West’s Sydney Holliday both finished the game with six saves.

“This was a big win for us, especially under the circumstances,” Gribovicz said. “A lot was proven and confidence was gained that could have a great deal of impact on the rest of the season.”

The Blue Devils host Kirtland on Sept. 6 while the Longhorns host Bedford on Wednesday.