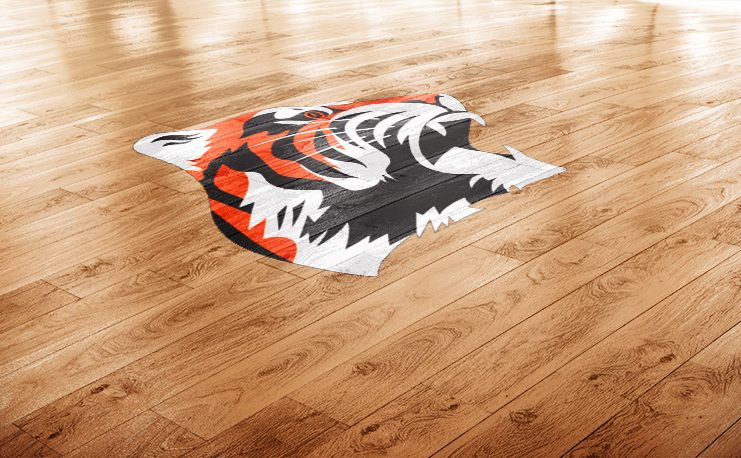 “It’s always good to win your first game, especially against your neighborhood rival, but we have a lot to work on to get ready for our next game,” said Chagrin Falls coach Dave Bargar. “We did some good things, especially early in the game. I thought our defensive intensity was good and we were able to mix up our looks to keep them off-balance.”

Will Rossi, who scored a team-high 11 points, drained three 3-pointers in the first half as Chagrin Falls began to pull away from the Bombers.

“We shot the ball very well in the first half from the 3-point line, which helped us extend an early lead,” Bargar said. “Will Rossi gave us a great lift off the bench knocking down three of them.”

Kenston made a run at the Tigers in the third quarter.

The Bombers used a 16-9 run to pull to within six points heading into the fourth quarter.

“We got sloppy in the second half and allowed them to out-hustle us, which can’t happen if we want to have a lot of success,” Bargar said. “We started to make better decisions late in the game, which enabled us to extend the lead.”

The Tigers turned to their defense to shut down the Bombers in the final quarter.

“I thought our 1-3-1 in the fourth quarter helped limit some of the momentum that they had in the third quarter,” Bargar said. “We held them to 1-of-8 shooting and allowed us to extend the lead back out.”