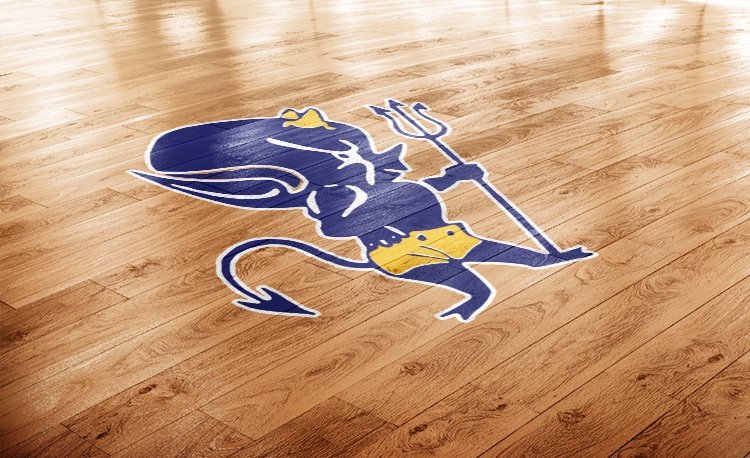 “Our team was short-handed with two rotational players out,” said Wickliffe coach Jason Moulton. “We only had eight girls available and had a consistent rotation of six playing throughout the game. Of those six, three or four of them were still recovering from being sick and having to take last week off. The girls made it very clear there were no excuses and they fought tooth and nail every second. They left everything they had on the court. Win or lose, I would’ve been extremely proud of them either way. This group plays with extreme pride every time they step on the court, and it shows in the energy and effort they bring.”

The Blue Devils rallied behind Ava Gabriel, who scored a game-high 21 points, with 15 of them coming in the first half.

“Ava Gabriel got off to a quick start with scoring 15 out of 20 points total in the first half,” Moulton said. “Crestwood made an effort to attempt to take her away in the second half so a lot of other players had to step up. Jada Davis, Courtney Bailey, Gabby Ervin, Alivia Schneider, and Amanda Peklay all stepped up on the defensive end and we were able to hold them to 29 points.”

Both Gabriel and Peklay hit clutch shots in the final moments and Bailey recorded a block and a steal to seal the win.

“A win like this does wonders for the team’s confidence,” Moulton said. “It would’ve been very easy to look at all the adversity surrounding them and give in, but they willed themselves to a win. These players deserve every ounce of credit for being 3-0. They’ve worked so hard for this and I’m just happy to be a part of it.”