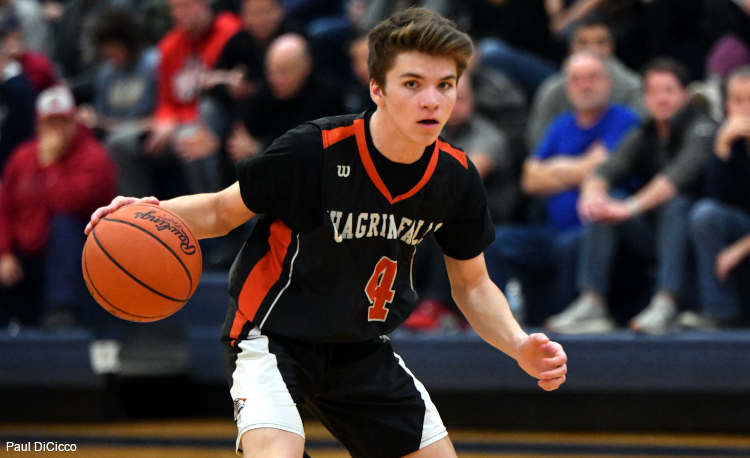 Everything went right for Chagrin Falls in the first half of its non-conference game against visiting Chardon on Saturday.

That all changed in the third quarter as the visiting Hilltoppers rallied back from a 30-17 halftime deficit to win, 61-57.

“We played an outstanding first half of basketball, but in the second half we didn’t do the things that had helped us win all season,” Chagrin Falls coach Dave Bargar said. “Chardon did a great job getting back in the game in the third quarter.”

“Our defense let us down in the third quarter,” Bargar said. “It’s difficult to win when you allow the other team to score 28 points in a quarter like Chardon did tonight. We had some critical turnovers late in the game that we usually haven’t done this year. Chardon did a good job of capitalizing on our mistakes.”

The Tigers dropped to 7-2 on the year.

“As long as we learn from tonight we will be fine,” Bargar said. “We have been successful this year by playing great defense and unselfish offense. We got away from that at times tonight.”