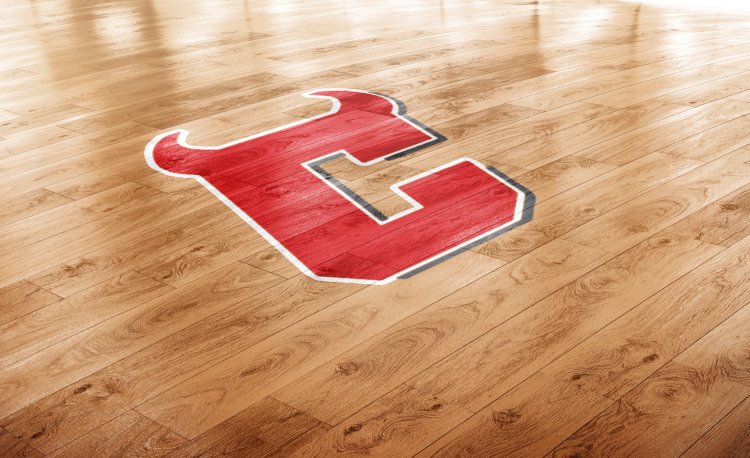 Ericka Hager scored a game-high 16 points in leading Crestwood to a 53-41 non-conference win at Rootstown on Monday.

The win over the Rovers set the stage for a potential rematch in the postseason. Crestwood earned the No. 17 seed in the Division III Lakeview district while the Rovers are the No. 8 seed. A win by both teams on Feb. 19 would set up a rematch in a district semifinal on Feb. 23.

“It was huge,” said Crestwood coach T.J. Henderson. “We’ve talked with the girls all year and if we can focus and play the style of basketball we need to play, I think we truly can compete with everyone. All year, we’ve had teams where we’ve had great defensive efforts and offensively we’d struggle, and then we’ll have games where we are good offensively but we struggle on defense, and we’re finally putting it all together.”

Crestwood jumped on their hosts early by taking an 18-7 lead in the first quarter. The Red Devils held a 29-20 advantage at the break and then outscored Rootstown in the second half, 24-21.

“It was their senior night and they came out with a little different rotation and we came out and did such a great job defensively limiting them to one contested shot and then being able to box out and rebound and get into our sets,” Henderson said. “The girls did a phenomenal job passing the basketball and making the extra pass to hit open shots.”

Hager took advantage of that ball movement to lead the Red Devils in scoring. She converted five field goal tries and was 6-of-8 from the free throw line.

“We were so excited and wanted to keep the good energy,” Hager said. “We knew coming into the game they were higher (seeded) than us, so we had to play and communicate well on both sides of the floor. Pulling out a win over this team was amazing and was a highlight of our year.”

Hager’s success was the byproduct of Crestwood’s ability to move the basketball and to set up open looks at the hoop.

“Offensively, we kept rotating the ball until there was an opening and hitting the opposite block if defense stepped up,” she said. “As we head into the ending of the regular season, we need to use this win as motivation to prove to people that we aren’t the underdogs anymore like we have been in past years.”

“We have four solid girls that could be in double digits in any game,” Henderson said. “We have girls that could have a double-double with Ericka and Ava, and then Hannah and Kylie can definitely shoot it when they need to. Having that ability to make passes like Krupp has really makes us a tough team dynamic-wise. Four people scoring and playing well is tough to defend.”

Crestwood hopes to use this win as momentum to put together a run in the final two weeks of the regular season and heading into the playoffs.

“Right now, we’ve got five games in the next nine or 10 days, so we’re going to get into the gym tomorrow and be aggressive and have some fun shooting the ball and then be ready to play on Wednesday,” Henderson said. “Then we’ll turn around and do the same thing for our Saturday game. We just have to stay positive and have some fun with the basketball and hopefully, we can stay healthy and recover and then be ready to get after it.”

Crestwood travels to Cardinal on Wednesday.