Cuyahoga Heights a work in progress 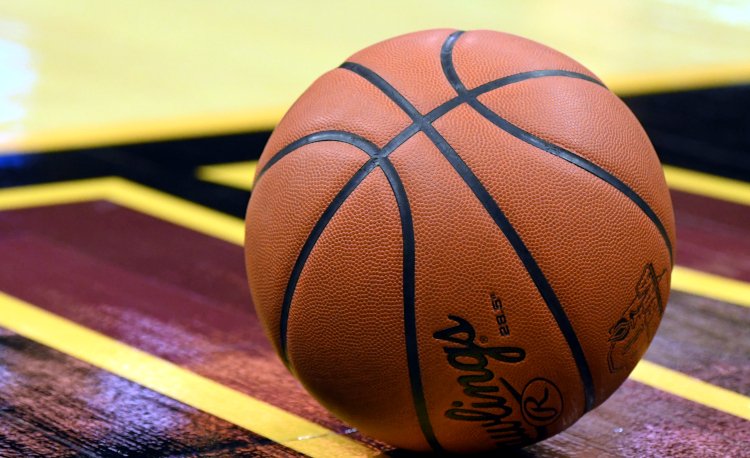 With two returning starters and a host of players who can score, Cuyahoga Heights has plenty of potential this season.

That success, though, hinges on the team’s ability to come together on the defensive side of the ball.

“We have a very young team, no seniors, with lots of potential,” said 17th-year head coach Al Martin. “Offensively, we have a number of girls who can shoot, pass, and handle the ball. Defensively, we are a work in progress.”

Cuyahoga Heights’ progress showed up on Saturday as Heights opened the season with a 50-25 win at Fairview.

Heights scored at will and played stingy defense.

That’s the same recipe Martin has followed in posting a 271-106 record during his tenure at the school.

This season, Heights lacks size but the team will counter with a high basketball IQ and intensity.

“We have an intelligent group of girls who are unselfish and care about each other,” Martin said. “They share the ball willingly. Our shooting should be much improved. Our players are working on learning how to block out and rebound as a team.”

Junior Tess Conroy, a 5-foot-8 wing/post, is back after scoring 14 points per game with 5.2 rebounds and 1.6 assists per game. She earned first-team All-Chagrin Valley Conference and honorable mention all-district honors.

“Tess is an excellent shooter and has the creativity to attack the basket,” Martin said. “She rebounds the ball well on both ends of the floor.”

“Julia can score from inside and out,” Martin said. “She is a good ball-handler and has great instincts for steals. The experience she gained as a freshman will benefit her greatly this year.”

“Grace is a two-year letter winner. She is an excellent defender on and off the ball and a good shooter,” Martin said. “Ava is a talented offensive player. She sees the floor well, handles the ball well, and can score on shots from the perimeter or drives to the basket. Reece is very athletic and competitive. She plays excellent defense and goes after every rebound and loose ball.”

“Talyssa is an excellent shooter who can also score inside. She sees the floor well and plays unselfishly,” Martin said. “Riley is an aggressive competitor. She rebounds well and knows how to score on the perimeter and in the post. Cienna is an aggressive perimeter defender.”

Cuyahoga Heights is working hard to develop the chemistry it will need to play meaningful basketball games in March.

“We need to shoot well from the perimeter, take care of the ball, and limit scoring in the paint by our opponents,” Martin said.