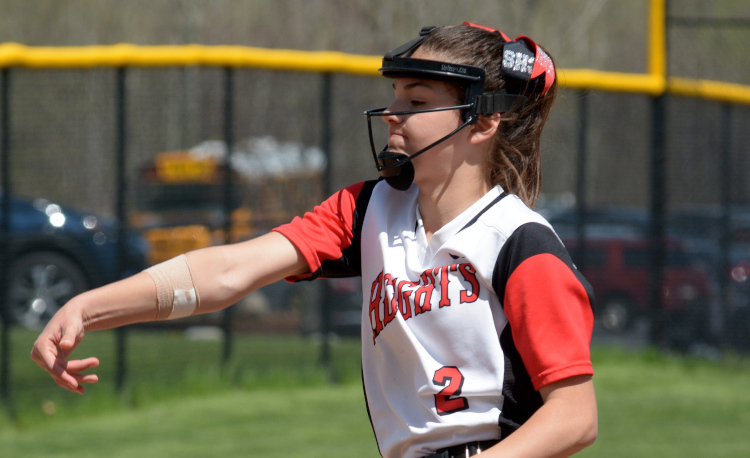 Sunday was a big day for Cuyahoga Heights fans.

First, 2014 graduate Zac Lowther made his Major League Baseball debut for the Baltimore Orioles, and then the Ohio High School Softball Coaches Association revealed its Week 2 state poll with Cuyahoga Heights ranked No. 9 in Division IV.

“It’s absolutely awesome that these young women are finally getting the recognition that they deserve,” said Cuyahoga Heights coach Kyle Manfredonia. “They have been putting the work and effort in and it shows.”

The ranking is first for Cuyahoga Heights since the team won the state title in 2014.

Cuyahoga Heights is 11-2 overall this season.

The team started the year 8-0 before losing to Youngstown Ursuline, who is ranked No. 2 in Division III. Cuyahoga Heights then won three straight before falling to Division I Mentor on Saturday, 3-0.

Cuyahoga Heights’ success starts with each player understanding her role and performing at a high level each game.

“They earned this spot but I know for a fact they will not be satisfied with it,” Manfredonia said. “The keys to success have been simple. They play for each other and treat every game like it’s their last. They are a very motivated and hungry group that are focused on their goals and will continue to get the respect that they deserve.”