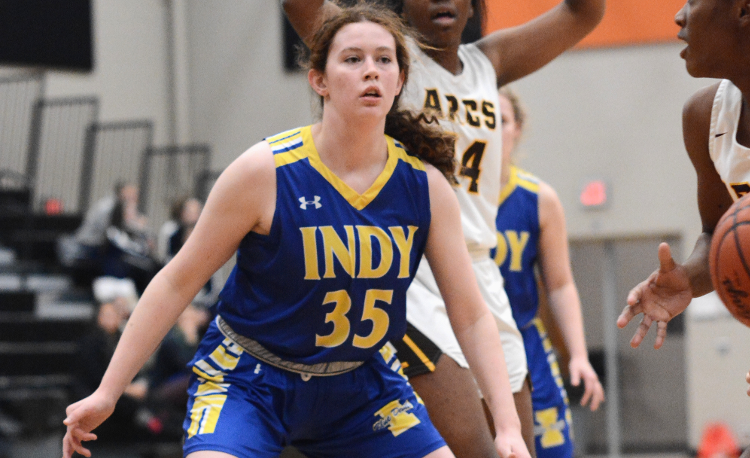 Athletes from Berkshire, Independence and Perry have been named the Chagrin Valley Conference Players of the Week.

All statistics incurred during the week beginning Nov. 22 and ending Dec. 2. 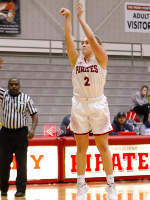 Name: Elle Infalvi
School: Perry
Grade: 11
Stats: Scored 26 points with 4 3-pointers, 6 rebounds, 3 steals and 2 assists in a win over Kirtland
Coach’s Quote: “Elle has always been a great shooter for us and she developed into a better overall player,” Perry coach Roy Infalvi. “She has become a better finisher around the basket and has been creating turnovers as a defender.” 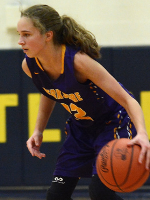 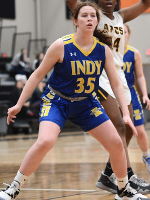 Name: Anna Weber
School: Independence
Grade: 10
Stats: Scored 12 points with 12 rebounds, 2 blocks and shot 62-percent from the floor
Coach’s Quote: “That was Anna’s most complete game as a Blue Devil,” Independence coach Mike Marcinko said. “It was very timely and key in our win over Orange since we were in foul trouble. She helped us get a lead and then keep the lead through her solid play.”