Tigers open with win at Twinsburg 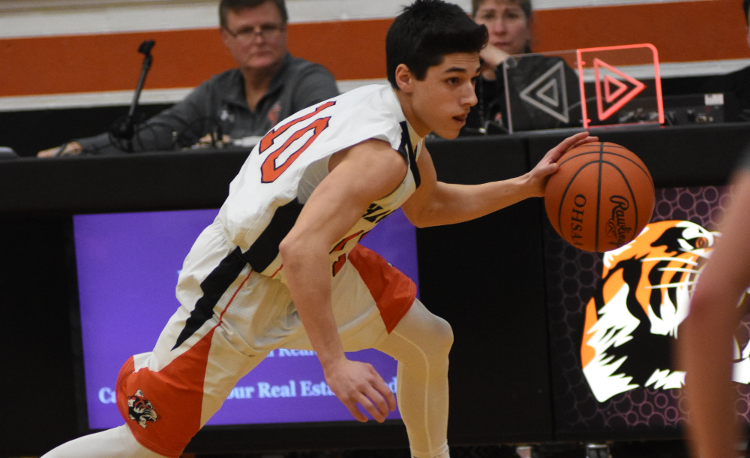 Chagrin Falls used a gritty defense and hit clutch free throws down the stretch to open the 2019-2020 season with a 54-42 nonconference win at Twinsburg on Tuesday.

“Tonight was a total team win as we had contributions from a lot of different players,” Chagrin Falls coach Dave Bargar said. “We had big plays from several guys off the bench and good balance in scoring from our starters.”

Heading into the fourth, Chagrin’s lead was just 36-33 but the Tigers upped the intensity on the defensive end and were perfect from the free throw line to hold off to pull away from their hosts.

“We did a great job on defense in the fourth quarter holding them to only eight points,” Bargar said. “Our free throw shooting was a big factor going 7-for-7 in the final quarter and 17-of-20 overall.”

Xavier Perez led the Tigers with 12 points while Kyle Zaluski pitched in with 11. Jack McMullen pulled down six rebounds for Chagrin Falls.

“You never know what the first game may bring,” Bargar said. “This was a solid win for our program over a very good Twinsburg team.”