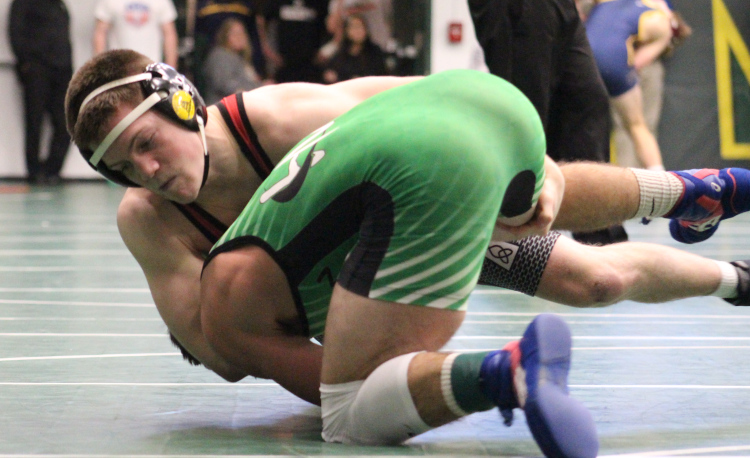 Athletes from four different schools have been named the Chagrin Valley Conference Athletes of the Week.

All statistics incurred during the week ending Sunday, Feb. 7. 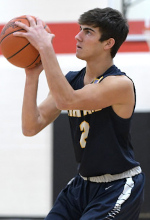 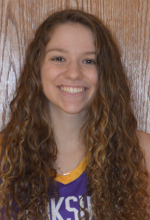 Name: Mollee Chapman
School: Berkshire
Grade: 12
Stats: Scored six points with 10 rebounds, three assists and six blocks
Coach’s Quote: “Mollee didn’t miss a beat even though it was our first game back from our second pause,” said Berkshire coach James Bosley. “She had six blocks and altered quite a few other scoring attempts. It was one of her most complete games as she was a big part of our offense and setting her teammates up for open shots.” 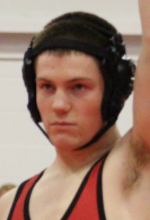 Name: Frank Gardner
School: Lutheran West
Grade: 12
Stats: Finished 7-0 with five pins
Coach’s Quote: “Frank continued to rack up the wins and pins this week,” said Lutheran West coach Dave Ressler. “Frank surprises his opponents with his strength and has collected 17 pins out of his 25 wins this season. All five of Franks pins this week were in the first period and three of them under 30 seconds.” 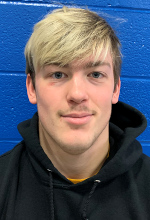 Name: Brian Vollman
School: Independence
Grade: 12
Stats: Went 5-0 with five pins at the Independence Duals
Coach’s Quote: “Brian had a dominant weekend with five more pins on the season,” said Independence coach Ken DeAngelis. “He’s always been a good athlete but now he’s starting to improve his wrestling IQ on the mat. His style is fun to watch and he’s always in the match. His season record is now 22-2 with 20 pins.”