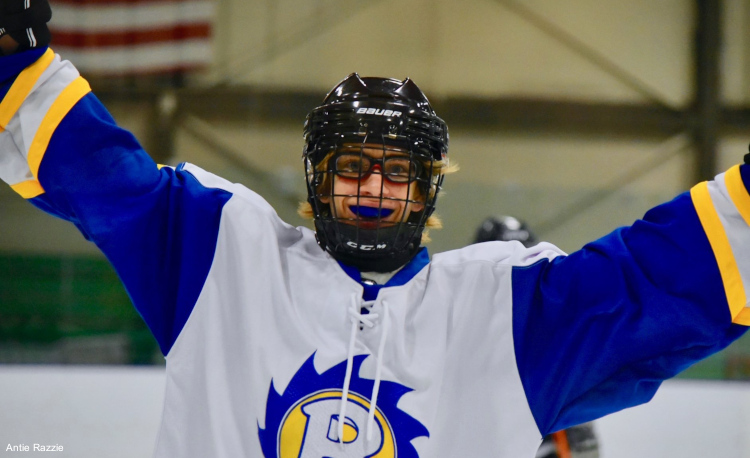 All statistics incurred during the week ending Sunday, Jan. 31.

Name: Jamie Peterson
School: Lutheran West
Grade: 10
Stats: Scored 20 points with seven rebounds in win over Trinity
Coach’s Quote: “We are very proud of Jamie’s grit and determination after suffering a separated shoulder earlier this season,” said Lutheran West coach Nick Gallo. “Jamie has done a great job for us on both ends of the floor. His aggressiveness in the second half against Trinity was one of the major difference-makers in our victory.” 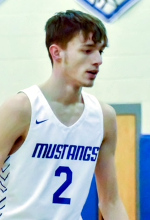 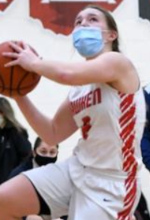 Name: Julianna Pollard
School: Hawken
Grade: 11
Stats: Averaged 10 points, four rebounds and 2.5 steals per game
Coach’s Quote: “Julianna had two strong performances last week, leading our team to big wins over Harvey and West Geauga,” said Hawken coach David Murray. “As our point guard, she catalyzes our offense and makes sure everyone is on the same page defensively. It is impossible to fully capture what her leadership means to our team.” 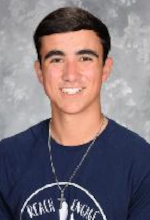 Name: Wilson Jackson
School: Berkshire
Grade: 12
Stats: Bowled a high game of 279 and high series of 449
Coach’s Quote: “Wilson scored a career-high of 279 in his second game of our match against Lakeside High School on Thursday, Jan. 28 at Lakeshore Lanes in Ashtabula,” said Berkshire coach Jim Lester. “It was an outstanding performance by our team captain. His skill and leadership have elevated our boys bowling team to new heights this season. Not only is Wilson an exceptional bowler, but he selflessly offers advice and encouragement to his teammates on a regular basis. His efforts have made our team more cohesive and more competitive.” 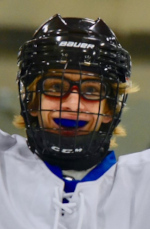 Name: Derek Wrost
School: Brooklyn
Grade: 10
Stats: Scored two goals with two assists in two games
Coach’s Quote: “Derek Wrost led the Brooklyn Hurricanes with four points in two games versus Elyria Catholic and Brush High School,” said Brooklyn coach Mike Wrost. “He scored a goal in each game and assisted on two other team goals. Derek leads the team in goals, points and penalty minutes through the first eight games of our season, which began in January. Derek is an outstanding team leader on the ice and in the locker room.” 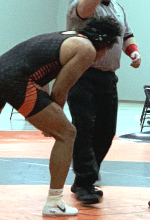 Name: Grant Bell
School: Orange
Grade: 11
Stats: Won the CVC tournament with a 3-0 record and two pins
Coach’s Quote: “Grant did not give up a takedown the entire tournament, beating Chagrin Falls in the finals by a score of 3-2,” said Orange coach Adam Kriwinsky. “Grant continues to show leadership on and off the mat. Grant is currently 6-1 on the year.” 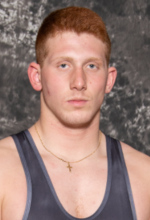 Name: Owen McClintock
School: Chagrin Falls
Grade: 12
Stats: Finished second at the CVC tournament with a 2-1 record
Coach’s Quote: “Currently, Owen is 6-1 with championship appearances in the two tournaments we have wrestled this year, winning the Hawken Tournament and taking second by a point at the CVC Championships,” said Chagrin Falls coach Peter Cimoroni. “His leadership has been deeply appreciated during these turbulent times for all in our sport. We will miss him as he matriculates to college next year.” 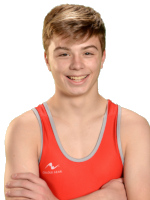