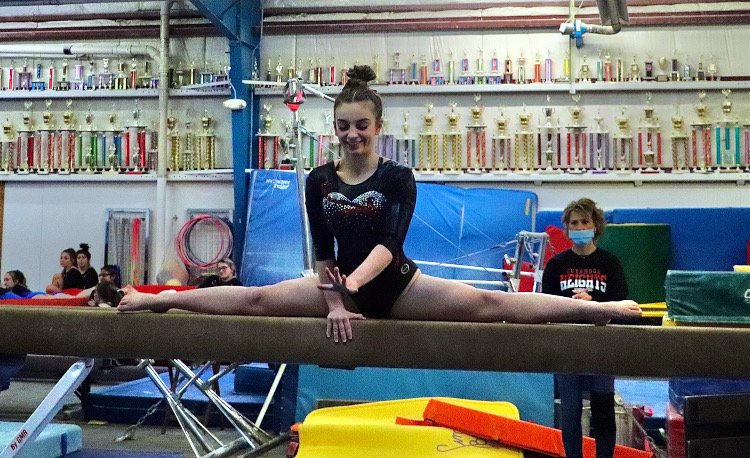 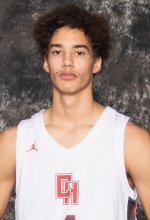 Name: Nate Biggers
School: Cuyahoga Heights
Grade: 11
Stats: Scored 29 points with 24 rebounds, four steals, and an assist in two games
Coach’s Quote: “Nate makes our team better by coming and working hard every day,” said Heights coach Michael Tartara. “He says very little but finds a way to lead our team in his own way. Biggs had an impressive double-double the other day in the first half. Nate will do the dirty work on the boards and get on the floor after loose balls, but he is a skilled shooter and moves well without the ball.” 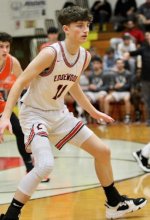 Name: Zack Vencill
School: Edgewood
Grade: 11
Stats: Averaged 25 points, six rebounds, and five assists per game
Coach’s Quote: “Zack had a great week including a 31-point game with seven made 3-pointers,” said Edgewood coach Jay Bowler. “He has been working hard on his shot. That work has carried over to the games and his teammates.” 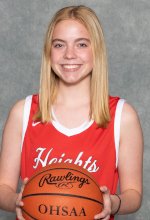 Name: Ava Galek
School: Cuyahoga Heights
Grade: 10
Stats: Scored six points with 12 rebounds, 10 assists, and one turnover in two wins
Coach’s Quote: “Ava played an excellent all-around game against Brooklyn on Wednesday and then hit a big 3-pointer from the corner with a minute and a half to go in a two-point game against Kirtland,” said Cuyahoga Heights coach Al Martin. 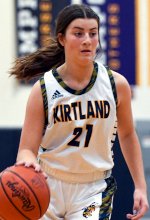 Name: Corinne Greenlee
School: Kirtland
Grade: 11
Stats: Scored 20 points with 12 rebounds, eight steals, eight deflections, and seven assists in three games
Coach’s Quote: “Corinne is a workhorse,” said Kirtland coach Brittany Zele. “She brings energy and fight when playing defense and guarding the best offensive players. She has always directed on the court but now is starting to see herself as a scorer.” 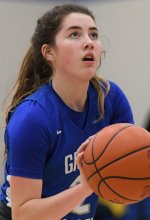 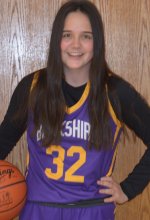 Name: Lanie Wadsworth
School: Berkshire
Grade: 11
Stats: Scored 21 points with eight rebounds, five steals, three assists, and one block while shooting 10-of-16 from the floor
Coach’s Quote: “It started last week at Brooklyn when Lanie had a really good game and she carried it into this week,” said Berkshire coach James Bosley. “She was able to find openings in the defenses or in transition and our guards were able to get her the ball. She is normally a girl that focuses more on her defense, so it’s always nice to see when she has success on the offensive end of the floor and the other girls get really excited for her.” 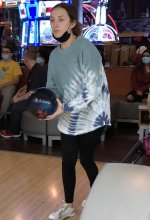 Name: Becky Lepkowski
School: Cuyahoga Heights
Grade: 11
Stats: Rolled scores of 157, 165, 142, 211, 196, 155, 159
Coach’s Quote: “In addition to being an excellent individual bowler, Becky contributes to her team’s efforts by coaching her teammates and being a cool, calm, consistent anchor on our baker team by marking regularly and securing the win time and again,” said Cuyahoga Heights coach Barb Cellura. 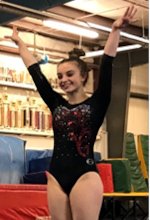 Name: Hannah Trusso
School: Cuyahoga Heights
Grade: 11
Stats: In two meets, collected two firsts on the all-around (34.1 and 33.85), two first on the vault (8.7 and 8.5), two first on the floor (8.9 and 8.95), a first on the bars (8.0) and beam (8.4), a second on the beam (8.5), and a third on the bars (8.0)
Coach’s Quote: “Hannah’s consistency, confidence, and determination are her best qualities,” said Heights coach Linda Wilson. “She knows what she is capable of and requires nothing more than a simple, ‘You’ve got this,’ before each event. She has added a couple bonus elements to her floor routine increasing the starting value by an extra tenth in each of her last two meets giving her a fighting chance to accomplish her goal as a state qualifier. As an all-around gymnast, Hannah continues to add and perfect skills in her other events as well. There’s always room for improvement, and Hannah definitely has the skill level, drive, and mental strength to reach her goals.” 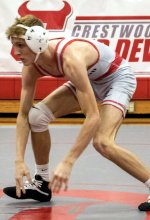 Name: Mason Daniels
School: Crestwood
Grade: 12
Stats: Went 6-0 with three pins and also won the Spartan Invitational (his first tournament championship in his career)
Coach’s Quote: “Mason has really taken it up a notch,” said Crestwood coach David Wrobel. “He’s improved to 17-4 on the year and has been a leader for us throughout the year both in the practice room and during competition. I can’t say enough about his work ethic and attitude.”