All statistics incurred during the week ending Sunday, Jan. 17. 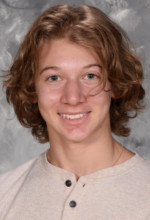 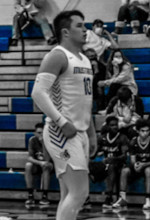 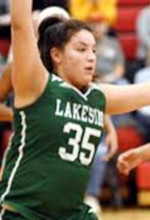 Name: Hailee Aguinaga
School: Lakeside
Grade: 12
Stats: Scored 36 points with 25 rebounds and 11 blocks in three games
Coach’s Quote: “Hailee has worked hard each game for her teammates and does her job inside the paint for us, again and again, each day,” said Lakeside coach Nicole Grimmett. “She’s always there to pick her teammates up and keep pushing them no matter the situation. We can always count on her.” 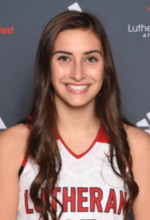 Name: Evelyn Albers
School: Lutheran West
Grade: 11
Stats: Scored 32 points with 41 rebounds, eight assists, two blocked shots and five steals
Coach’s Quote: “Evelyn has been a dominating force on both ends of the floor, racking up double-doubles in each of our three games this past week,” said Lutheran West coach Andrea Petta. “She has locked down the paint for us but also has excellent court vision and awareness, allowing her to stretch the floor. We’re looking forward to her continuing to impact games as the season progresses and she grows in confidence.” 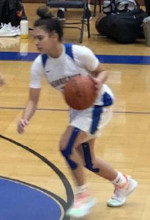 Name: Ashlyn Dyson
School: Brooklyn
Grade: 9
Stats: Scored 38 points with seven 3-pointers, 11 rebounds, nine assists and six steals in two games
Coach’s Quote: “Ashlyn has improved steadily over the course of our first four games,” said Brooklyn coach Scott Urig. “She is a student of the game and has a high basketball IQ for a freshman. Her confidence is growing every time she steps on the floor. Against Lutheran West, she scored 14 second-half points to help erase a 14-point halftime deficit. She was 4-for-4 from the foul line in the fourth quarter and played every minute of the game.” 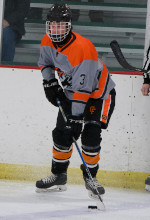 CName: Tyler Bookman
School: Chagrin Falls
Grade: 12
Stats: Scored four goals with three assists in two games
Coach’s Quote: “He led the Tigers to two divisional victories to move their record to 5-0 against Blue North division opponents,” said Chagrin Falls coach Tyler Bookman. “Tyler is an inspirational leader with his high level of play and his dedication and sportsmanship with all activities and roles of hockey. He is a great role model for the younger players.” 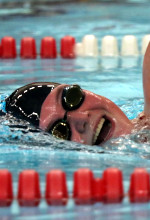 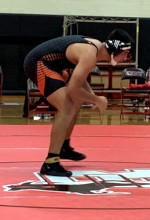 Name: Josh Decipeda
School: Orange
Grade: 11
Stats: Finished the week 3-0 with two pins
Coach’s Quote: “Josh has continued to get better every year,” said Orange coach Adam Kriwinsky. “Now in his junior year, he is certainly going to make some noise. Josh comes into practice every day with the mindset to get better. Josh has become an incredible leader on and off the mat this year.” 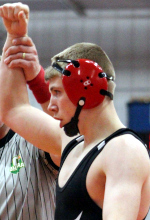 Name: Donovan Palmer
School: Lutheran West
Grade: 12
Stats: 4-0 with wins over three ranked opponents
Coach’s Quote: “Donovan had a great week of very tough opponents and came out on top with three decisions and a pin,” said Lutheran West coach Dave Ressler. “Donovan is currently 17-1 with eight pins and his lone loss on the season was against the No. 8 ranked wrestler in the nation. Donovan is a great student of the sport and is continually working to improve his skills. He is the team leader and a great role model for our younger wrestlers.” 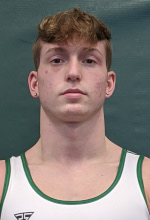 Name: Ethan Wannett
School: Lakeside
Grade: 12
Stats: Finished 5-0 with five pins, including one over a ranked wrestler, at the Howland Invitational
Coach’s Quote: “After the cancellation of last year’s state wrestling tournament, Ethan has been focused on qualifying once again,” said Lakeside coach Andy Horvath. “He has consistently led by example through his efforts at practice and in the classroom. These efforts shone brightly on Saturday as he wrestled extremely well against tough competition.”