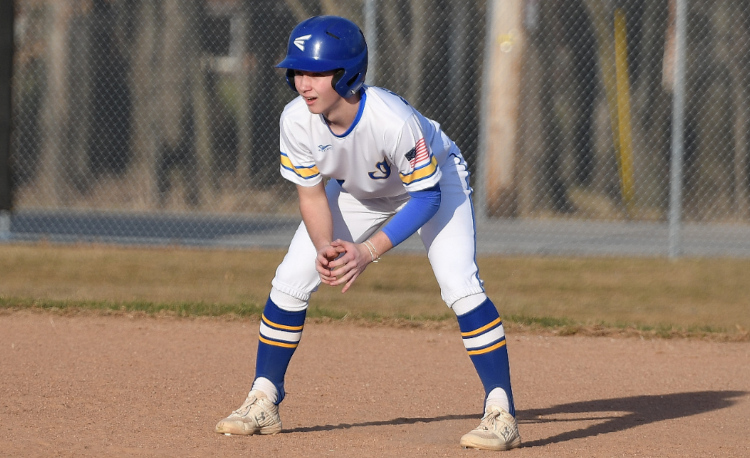 All statistics incurred during the week ending Sunday, May 2. 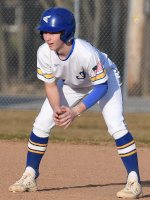 Name: Casey McGhee
School: Independence
Grade: 11
Stats: Batted .600 (6-for-10) with a .672 on-base percentage and .700 slugging percentage with seven runs scored, a double, and an RBI
Coach’s Quote: “Casey had an all-around great week, especially at the plate,” said Independence coach Jim Crooks. “In 13 plate appearances, he worked his way on base nine times, including five singles, a double, and three walks. When Casey gets on base, he finds a way to cross home plate as well, managing seven runs scored in those nine times on the base paths. He’s a competitor and finds a way to succeed in tough situations.” 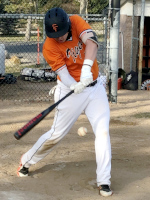 Name: Dawson Pierce
School: Chagrin Falls
Grade: 12
Stats: Batted .375 (3-for-8) with two runs scored, two RBI, and six walks; pitched six scoreless innings in a win over Orange with one hit allowed and five strikeouts
Coach’s Quote: “Dawson has had an incredible year on the mound so far this year,” said Chagrin Falls coach Michael Sweeney. “Overall, Dawson is 4-0 with a .259 ERA and has 34 strikeouts in 27 innings pitched. “I am very proud of Dawson as he went through some tough times at the plate earlier in the year, but he didn’t let it affect other parts of his game. He continued to be a great leader and obviously continued to dominate on the mound. He has turned it around at the plate and continues to do an outstanding job, both as a catcher and at first base as well. He is a fierce competitor and is a big reason for our success.” 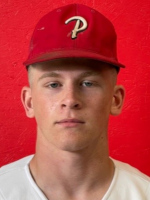 Name: Nathan Smith
School: Perry
Grade: 12
Stats: Batted .364 with four hits, three RBI, and a stolen base; Struck out 17 with just three this allowed in a complete-game pitching victory
Coach’s Quote: “Nathan has had multiple impressive outings for us this year,” said Perry coach Matt Platt. “He spent so much time in the offseason preparing for this year and it has really paid off for him. He truly loves the game of baseball and we couldn’t be happier for him.” 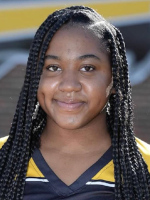 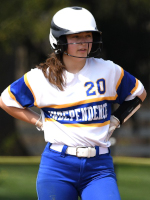 Name: Sophie George
School: Independence
Grade: 11
Stats: Batted .667 (2-for-3) with two walks and three RBI
Coach’s Quote: “Sophie’s play this year has been very rewarding for us coaches,” said Independence coach Garry Moore. “There is not a more deserving player than Soph. Her hard work and dedication have made her a very talented player. She goes about her business every day without saying much, but her actions speak volumes of who she is. She is the poster child of ‘that’ player who works on her game constantly and whose accomplishments are because of her hard work. She is truly respected by all her teammates.” 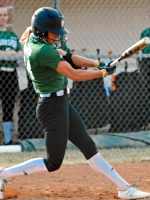 Name: Sidney Griffith
School: Lakeside
Grade: 12
Stats: Batted .667 (6-for-9) with 10 runs scored, four stolen bases, and two home runs
Coach’s Quote: “Sidney had a great week at the plate for us,” said Lakeside coach Jodi Candela. “Sidney gives nothing but 100-percent at all times. She strives to be the best version of herself all the time as well. She brings tremendous leadership and dedication to our program.” 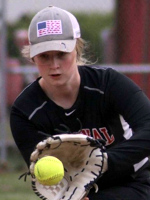 Name: Hailey Keller
School: Cardinal
Grade: 10
Stats: Batted .818 (9-for-11) with seven RBI
Coach’s Quote: “Hailey Keller is one of our smartest and most reliable players on the team,” said Cardinal coach Haley Adams. “Just a sophomore, she is really finding her leadership role, both by leading by example, and vocally. Keller is the type of player who is the first to practice and the last to leave. She’s a competitor. Our coaching staff always feels so confident when she is up to the plate, knowing there is a good chance she can get us on the board early.” 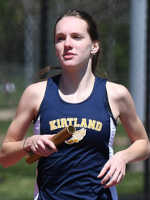 Name: Julie Namciu
School: Kirtland
Grade: 12
Stats: “Named MVP at the Cuyahoga Heights Relays (1st in 4×1600, 1st in 4×800, 1st in distance medley, 3rd in sprint medley); Runner-up in the 800 and 4×800 at the Potopsky Invitational
Coach’s Quote: “Julie capped off a very good week of racing and meets for her with the meet MVP performance at the Cuyahoga Relays,” said Kirtland coach J.P. Moran. “She was really focused and ran well in each one of her events. She even made her mom cry when she was presented with the MVP plaque.” 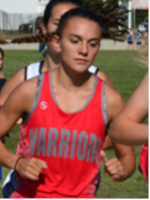 Name: Lydia Randolph
School: Edgewood
Grade: 12
Stats: Won the 3200 (11:53) and set a new PR in the 1600 (5:26) to finish second at the Dick Beeler Invitational; also ran a leadoff leg in 4×800 to finish second
Coach’s Quote: “Lydia has been working hard and her times are beginning to drop as we head into the postseason,” said Edgewood coach Steve Hill. “Her goal is to move on to the regional (meet), then hopefully state.” 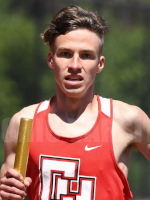 Name: Darien Tillett
School: Cuyahoga Heights
Grade: 12
Stats: Won the MVP award at the Cuyahoga Heights Relays with wins in the 4×800 and distance medley and a third-place finish in the 4×800; Won the 1600 (4:45) at the Potopsky Invitational along with a second in the 4×800 and fifth in the 3200 (10:40)
Coach’s Quote: “We have a young team this year and Darien has provided great leadership,” said Cuyahoga Heights coach John Shafer. “Darien is a positive role model and strives to do his best every day.”