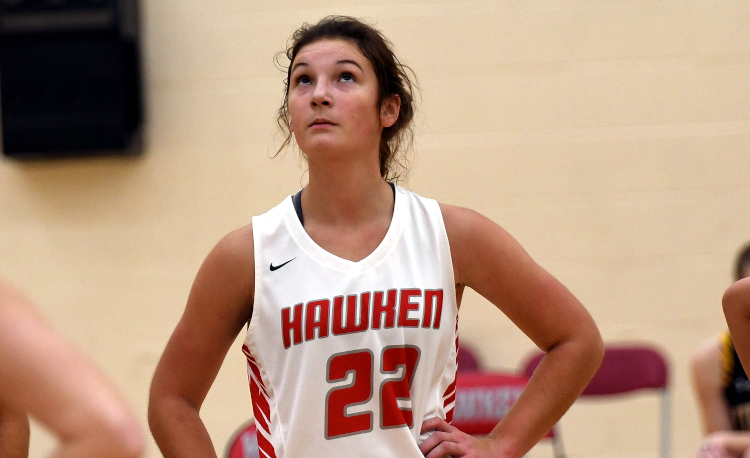 Hawken, Lutheran West, and West Geauga opened the postseason with wins on Wednesday while a handful of other girls’ basketball teams from around the Chagrin Valley Conference saw their postseason runs come to an end.

The Hawks defeated visiting Fairview, 46-31, to extend their winning streak to 12 straight games.

Makayla White led all scorers with 16 points while Maya Dori also scored in double figures with 11. Kate Bollinger and Gabi Cicerini both scored five points for Hawken, who advanced to play

Hawken will host Cloverleaf in a Division II sectional final on Saturday.

Lutheran West opened the postseason with a 44-28 win at Keystone.

The Longhorns, who converted on 6-of-10 3-point tries and shot 51.4-percent from the floor, used a 17-4 second-quarter run to build a 29-15 halftime lead and then held on in the second half.

Lutheran West will play at Canal Fulton Northwest in a sectional final on Saturday.