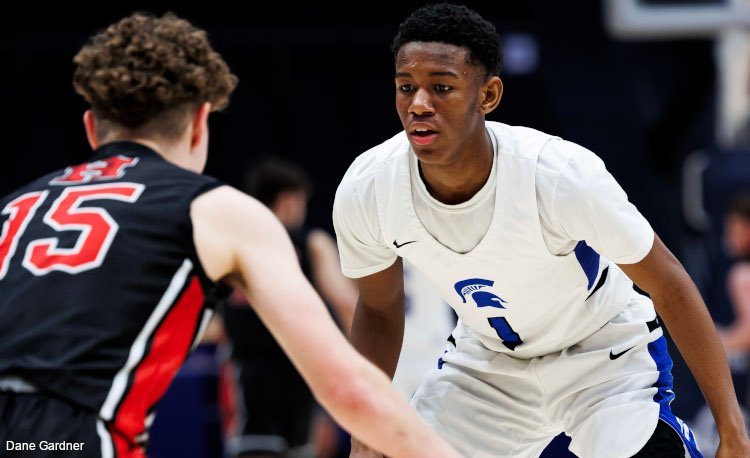 The Spartans extended their two-season winning streak to 23 straight games. They last lost on Jan. 2, 2022.

Here’s a look at the CVC action from Saturday.

The Longhorns improved to 3-0 overall and 1-0 in league play thanks to a 24-point game by Jayson Levis and a Junior Kombamba double-double. Kombamba finished with 10 points and 10 rebounds.

Nate Biggers scored all 24 of his points in the first half as the Red Wolves took a 19-point lead into the break. Braylan McClardy added 15 points in securing head coach Mike Tartara’s 200th win at Cuyahoga Heights.

Brooklyn used a go-ahead basket in the closing seconds to knock off host Berkshire on Saturday.

Santana Sammons scored a game-high 18 points to lead the Hurricanes while Randall Fields contributed with 10 points and Jaiden Basinger and Jaiden Ramos both pitched in with eight.

Berkshire’s Jack Hasting’s matched Sammons with 18 points and Gavin Hipp and Mason Mendolera both scored 12 points for the Badgers.

The Lions improved to 3-2 overall with a road win at Mineral Ridge on Saturday.

Rachel Oberster led the Lions with 20 points and NiKayla Henderson also scored in double figures with 10.

Oberster scored 12 points in the second quarter as the Lions built a 30-21 halftime lead.

Orange used a team approach in the second half to hold off the Rams.

Alayeh Washington scored all six of her points in the second half and Kynnadde Bates an Olivia Jackson contribute to the win with nine and eight points, respectively.

Kaelyn Hart scored 17 points to lead Grand Valley to its second win of the season. The Mustangs pulled away from the Spartans with an 11-2 second-quarter run and then outscored Conneaut in the second half, 27-13.