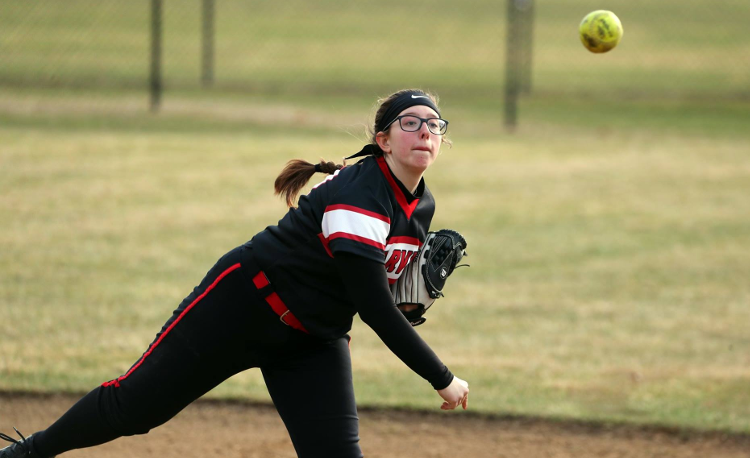 Mira DiPierro and her sister Adrienne DiPierro combined for four hits, five runs and three runs batted in to lead Harvey to a 14-12 win over visiting Hawken on Wednesday.

The win was the first for the Red Raiders in Chagrin Valley Conference Chagrin Division play.

“Their determination to be successful is unmatched and they support each other every step of the way,” Harvey coach Betsy Hada said of the DiPierros. “They have a bright future ahead of them, as Adrienne is only a sophomore and Mira a freshman.”

Rachael Boykin went the distance in the circle to pick up the win.

She yielded just one earned run and struck out five. Boykin also added a double, scored two runs and knocked in two more.

“Rachael had a stellar day on the mound,” Hada said. “She pitched seven complete innings only giving up one earned run and struck out five batters. She put the team on her back today and got the job done.”

The Red Raiders also honored seniors Ricora Echols, Samantha Tackett, Alexa Riddle and Areli Martinez for their contributions to the program throughout their careers.

“We honored our four seniors tonight,” Hada said. “(They) have made a significant impact on our program over the last four years. They have demonstrated great senior leadership and helped shape our young team into becoming great teammates and people. They will be greatly missed next year.” 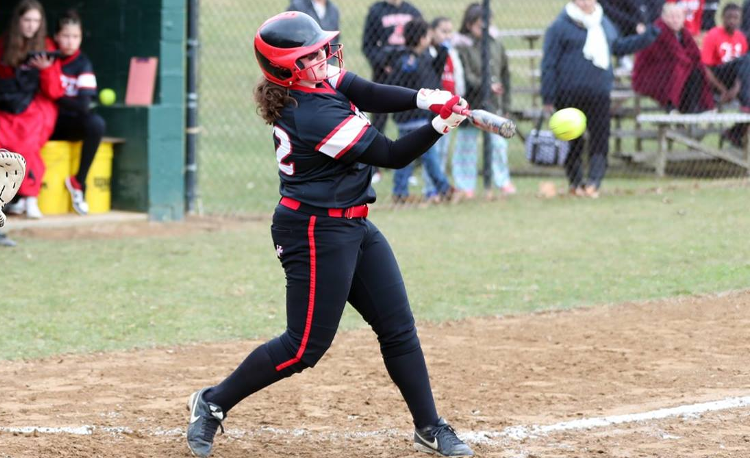