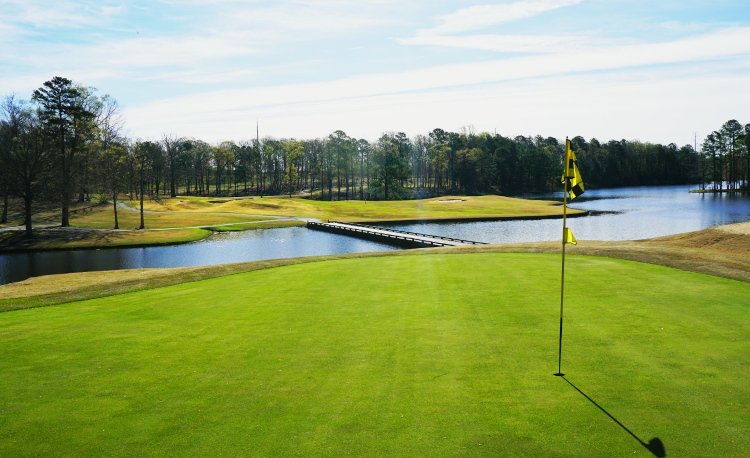 With five returning varsity players and a host of talented newcomers, Edgewood coach Chris Juncker is cautiously optimistic for the 2021 season.

The Warriors finished 5-4 in dual matches last season. If all goes well, the team should see steady improvement.

“We have a pretty solid four golfers this season so far, with others coming on pretty quickly,” said Juncker, who is in his third season as head coach. “Seeing the improvement in my athletes to this point, I am pretty confident that as the season progresses we will continue to improve and be very competitive.”

Junior Jimmy Johnston returns for his third season on the varsity. He has been the Warriors’ top golfer in each of his first two seasons.

“He has really helped us to be successful and with his solid play and great work ethic,” Juncker said. “I see him making a real impact in the league this year. I can always count on him to come through for us.”

Freshman Mason Feather is expected to fill the No. 2 slot.

“I’m looking for big things from Mason this season,” Juncker said. “As a freshman, he has been very successful this summer playing in the Northeast Ohio Futures Tour. From seeing the scores he put up there and the success he’s having on the course in practices, I’m expecting him to be one of the top golfers this year.”

“Jared has been one of our most improved players over the years and has really worked hard to get his scores down,” Juncker said. “He’s coming off a wrist injury but it hasn’t slowed him down. His scores have continued to improve and I’m looking for him to make a real impact this year.”

Seniors Nick Freeborn and Will Page are expected to compete at No. 4 and No. 5.

Freeborn averaged 49/118 while Page shot an average of 52 in nine-hole rounds last season.

“Nick worked his way to varsity last year and continued to improve and stay in the top group for us. He has worked hard and does what he needs to do to get better. We are going to need him this year in order to be successful as a team,” Juncker said. “This is Will’s first year being in our top 5 on varsity. He has worked very hard to get there and has continued to show a great work ethic this year as he has in the past. I’m really looking forward to seeing what he can do for us on varsity this year and expect him to really help the team.”

It’s that depth that could determine just how much success the squad enjoys this season.

“We need to get our fifth and sixth players more varsity experience because they didn’t play much varsity last year,” Juncker said. “With that experience and continued improvement, if anyone in the top 4 should be off their game on any certain day they should help pick up the slack and keep our scores competitive.”