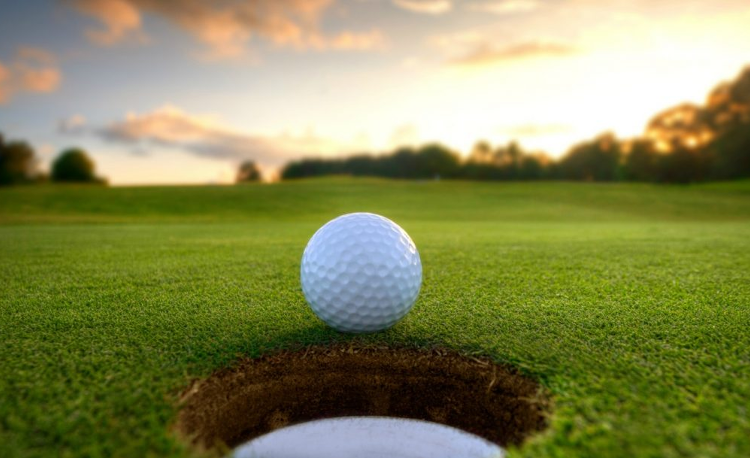 Trinity returns three varsity golfers from last season but the Trojans will break in several new players this fall.

The team’s success hinges on the ability of those younger players to quickly acclimate themselves to the varsity game and play consistently throughout the season.

“The three returning players will be solid mid to low-40 scorers by mid-season,” said Trinity coach Paul Prospal. “The remainder of the team has little to no experience.”

Prospal will count on senior Jack Roland, junior Jack Peters, and junior Brody Tancak-Peshek to not only post low scores but to provide the leadership the younger players will need to develop the proper approach and mindset on the course.

Rolando, a second-team All-Chagrin Valley Conference performer last season, averaged 48 shots per nine holes and 96 per 18. He is in his fourth season on the varsity squad.

“Jack spent all summer working on his game and it showed with a round of 83 in the Cleveland Clinic Trinity Golf Classic on August 6,” Prospal said. “He is absolutely the quiet leader on this team.”

“Jack has the potential to be an outstanding player this year,” Prospal said. “He needs to improve his short game and work on consistency with his irons. Jack should be on a roll by the beginning of September.”

Tancak-Peshek enters his third season on the varsity. He averaged 51 shots per nine holes and 105 per 18 last season.

“Brody has a high ceiling when it comes to improving his game,” Prospal said. “He hits it long but has yet to develop the consistency and short game needed to be a good player. I am looking for vast improvement during the month of August.”

Junior Drew Carter will make his debut on the varsity squad this season.

“Drew just started playing golf about a week ago,” Prospal said. “He has a passion for learning the game. We will just have to be patient with his progress.”