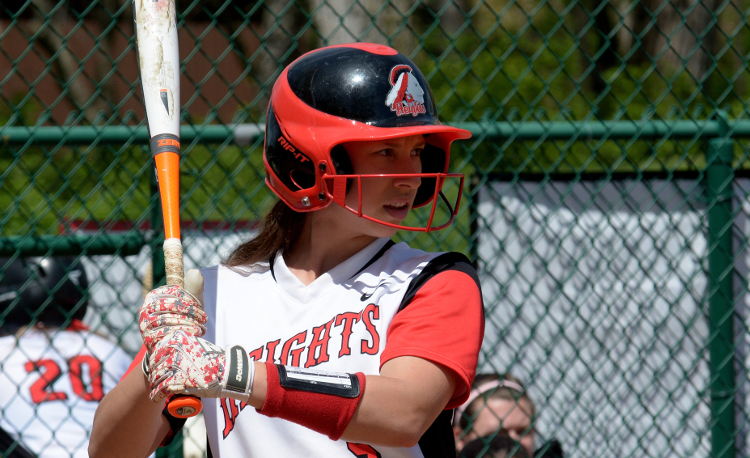 Cuyahoga Heights returns five starters from last season but the excitement around the program can’t be measured.

With more experience in the lineup and leadership from a strong core of seniors, the Redskins are eager to compete for the Chagrin Valley Conference Valley Division title and then head into the postseason hungry to make a statement.

“It is always our No. 1 goal to win the conference,” Cuyahoga Heights coach Kyle Manfredonia said. “We have some young girls in crucial positions but since Day 1 they have been putting the time and effort in to make our goals a reality. Then we want to make a run in the postseason. We were no way happy with our performance last year. We need to use that feeling to make a run deep in the playoffs.”

Seniors Brooke Wilson, Jordan Sturgill and Morgan Juhnke have set the tone for the Redskins in the preseason.

Wilson returns in center field, Juhnke moved to catcher and Sturgill is back in left field after missing last season with an injury.

“Senior Brooke Wilson has been a key factor in each sport that she has played here. She will continue to be a dominant force out in center field,” Manfredonia said. “Morgan Juhnke will be leading the team behind the plate. She has a great feel for the ball and as a vocal leader, there is no one better. Jordan Sturgill was a starter for us as a sophomore but had to sit out her junior year due to an ACL injury. We are excited to have her back in the outfield and in the lineup. She brings a great attitude and feel to the game.”

Sturgill can be a difference-maker in the outfield.

“We are so excited to have Jordan Sturgill back with us this season,” Manfredonia said. “She brings a whole new dynamic to our defense and offense. She can cover so much ground in the outfield and has the ability to drive the ball offensively. She has high expectations for herself during her senior year and she will accomplish them.”

The rest of the Redskins are young but talented.

Sophomore pitcher Julia Harris turned in a strong freshman season and the Redskins are counting on her to continue to improve this spring.

“Her ability to move the ball around will put at the top of the list for pitchers in the CVC this season,” Manfredonia said.

Sophomore shortstop Maddy Vance is a strong defender and packs a punch at the plate and sophomore third baseman Sydney Dyer is equally talented.

The Redskins suffered a blow when second baseman Sarah Kepchar suffered an injury but that opened the door for two youngsters to step in and fill her shoes. Darci Bundus and Leah Erb have the opportunity to earn playing time at the position.

Victoria Kattler is projected to play first base and Natalie Drockton and Kaitey Calvey will split time in right field.

“We have more experience this year than we did in the past,” Manfredonia said. “The seniors are doing a great job with their role as leaders. The girls were not happy with the production we displayed last year and are focused on returning back to the top of the CVC.”

To get there, the Redskins will have to make the routine plays and produce with the bat in their hands.

“We have been working very hard on the defensive side of the plate,” Manfredonia said. “We are putting ourselves into uncomfortable situations and being able to get ourselves out of them. We have a strong beginning of the lineup and look to the bottom half to do their job. They have the ability but just need to go out and execute.”