Hawken holds on in season opener 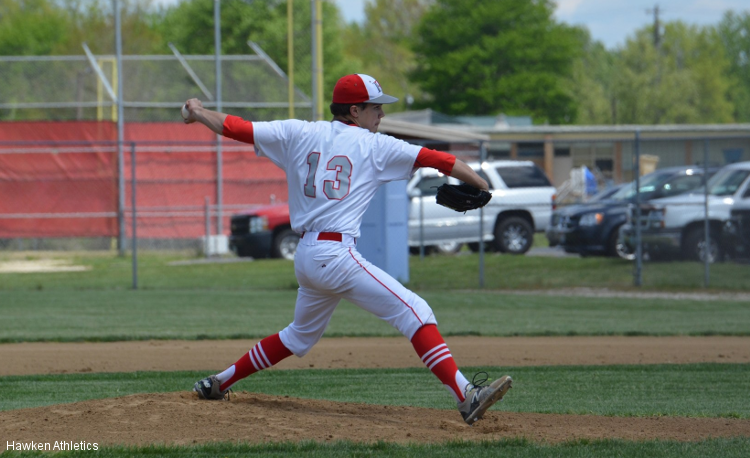 Hawken opened the 2019 season with an exciting 6-5 win over visiting Crestwood on Saturday.

The Hawks were cruising along until the Red Devils scored five runs in the top of the sixth inning.

“With only two returning starters from the 2018 squad, it was nice to see a lot of new players step up, on opening day, to get the season off to a good start,” Hawken coach Aaron Brandt said. “With the exception of one bad inning, the Hawks played well in all areas of the game.”

Nick Bislich pitched four shutout innings and struck out five to pick up the win. He allowed just one hit. Devin Anthony struck out five in two innings of work to notch his first save of the season. He also went 2-for-3 at the plate and scored two runs.

“Freshman Devin Anthony shut down the Crestwood rally when he took the mound in the sixth inning as was able to hold the lead,” Brandt said. “In the seventh, he struck out two out of three batters faced to earn the save.”

Zach Zbanek led the Hawks with three hits and a pair of runs batted in and Luke Marks was 2-for-4 with a double and a run scored. Jack Bukovnik added a hit, two runs and an RBI.

Hawken recorded 10 hits in the win.