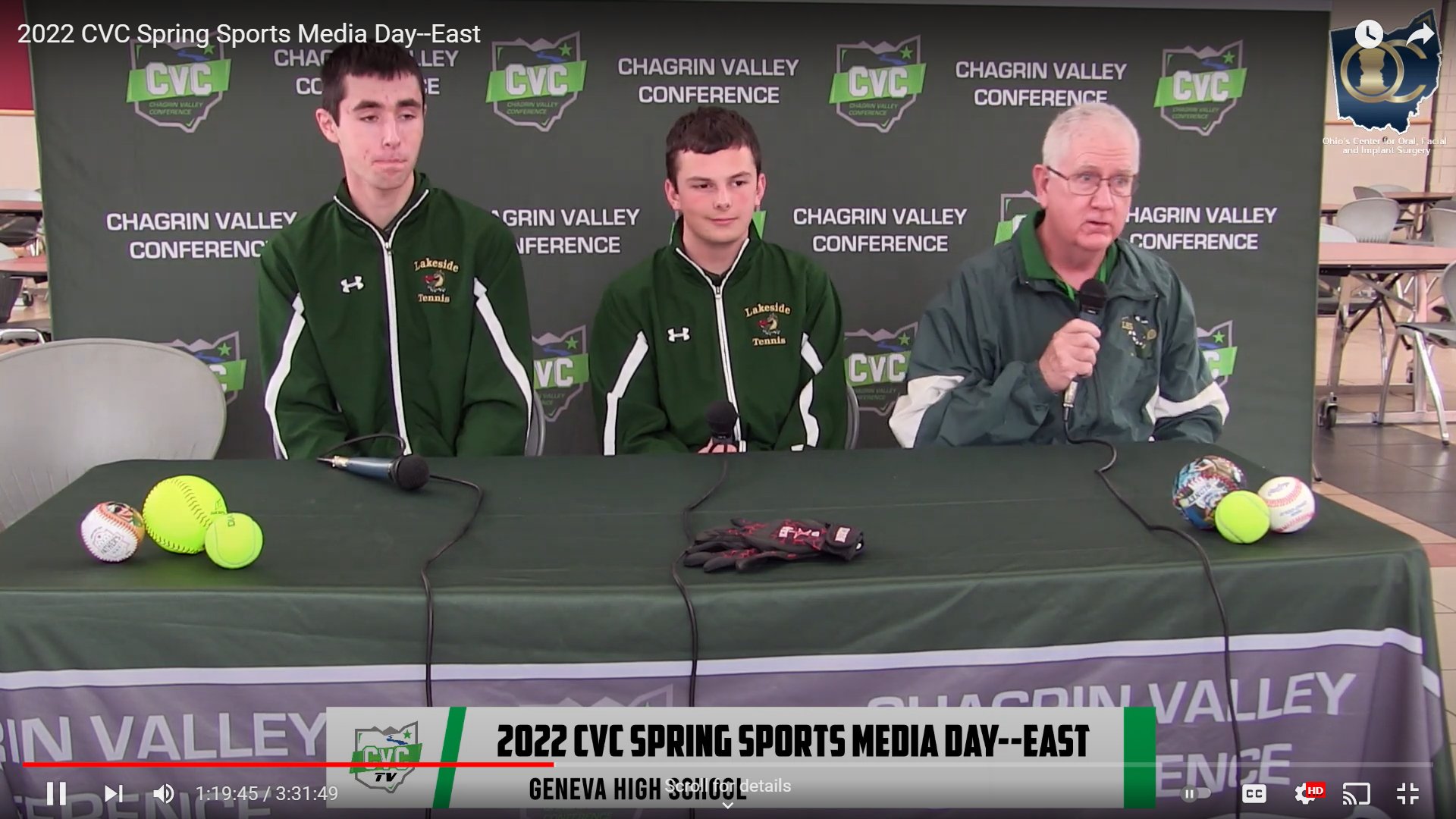 Lakeside’s boys’ tennis team consists of just nine players but the Dragons are experienced and expect to be a competitive squad this spring.

“I am very optimistic about this season and believe we will field a very strong and competitive team,” said Lakeside coach Clark Hewitt. “We believe that we can compete strongly against each team we play and within our division. We hope to mount a strong challenge within our division.”

Depth will challenge the Dragons this season but Hewitt is confident the Dragons will overcome that challenge so long as they remain healthy.

“We don’t have much depth on our roster with only nine players total on the team this season,” he said. “Hopefully, the injury or illness bugs won’t bite us. We have good experience within our small roster. We are returning six lettermen from last season–two seniors, two juniors, two sophomores–and our additional sophomore and two freshmen have shown good ability and improvement.”

Senior Joey Varckette returns at first singles. He is a three-year letterman.

Senior Michael Paulchel will play second singles. He also has earned three letters most at third singles and some doubles competitions.

Sophomores Sergio Lozano and Owen Meaney will team up at second doubles.

Junior Andrew McKee and freshman Taylor Williams will provide the Dragons with depth.