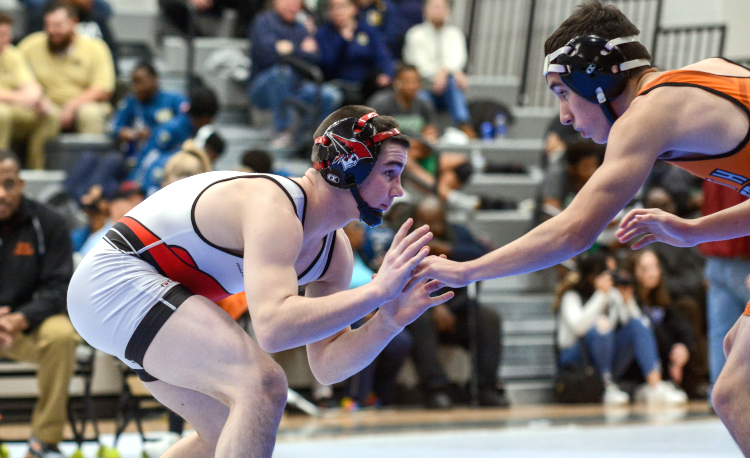 Christian won the 113-pound bracket with a 5-0 record. He finished pool wrestling with two pins then claimed a 3-0 decision over North Ridgeville’s Zachary Orseno in the semifinals and a 7-6 victory over Mentor’s Dominic Ricco in the championship bout.

Rowan was 5-0 with five pins at 120 pounds. He pinned three of his opponents in 47 seconds or less. Koenig finished 4-0 with three pins in winning the 138-pound title.

Adkins won the 170-pound weight class with a 5-0 record. He recorded three pins in the tournament.

Perry finished third overall with 332 points. Erie Cathedral Prep won the team title with 520 ½ points and Mentor was second with 332 1/5.

Edgewood placed fourth as a team with 321 points and West Geauga and Kirtland finished among the top 10 with 266 ½ and 254 ½ points, respectively.