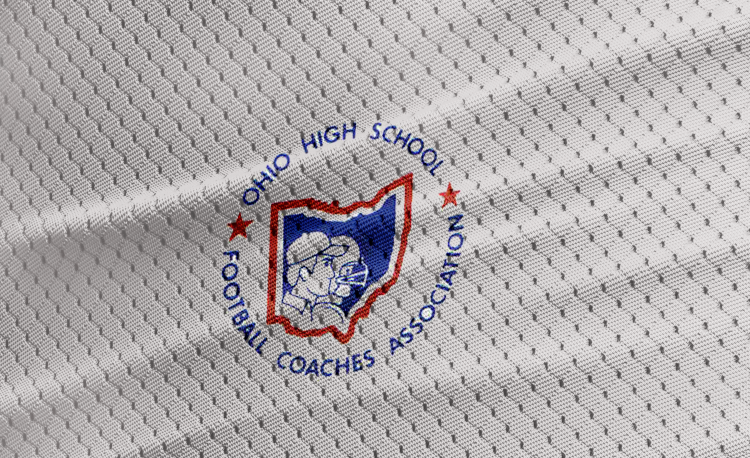 The game will be played at Paul Brown Stadium in Massillon on April 30.