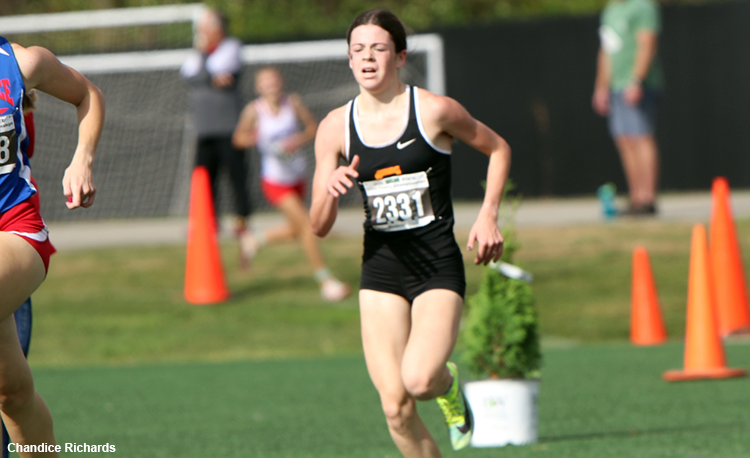 Gresh placed ninth in the Division II girls’ race with a time of 19:02. Kearns finished sixth in 15:57 in the boys’ Division II race.

“It felt great to run here,” McKoon said. “It’s our senior year, all of ours, and we had a great season, and a great run.”

The Pirates competed at the state meet as a team for the first time in 13 years.

“I think it’s awesome to be down here,” said Perry senior Kaitlyn Newsome. “We’ve been to regionals four times, and to get over the hump and to get down here feels amazing, especially, senior year.”