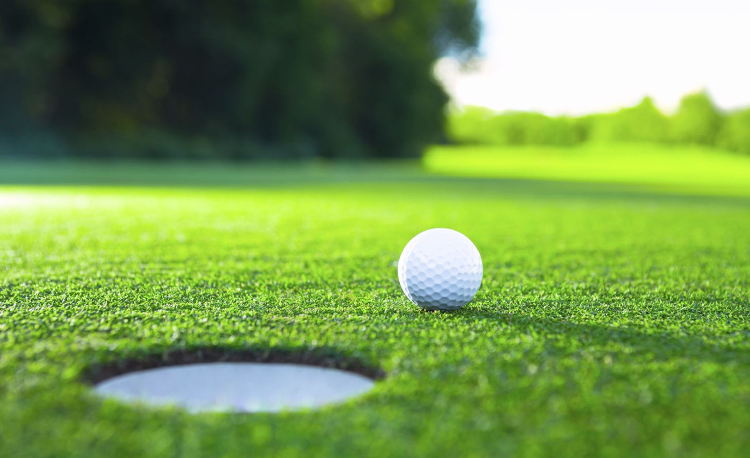 Jakob Gross shot a match-low 40 to lead Lutheran West to a 188-208 win over visiting Cuyahoga Heights on Wednesday.

Gross recorded just 15 putts in the round to finish 4-over par.

Danny Dinardo shot a 43 for the Longhorns, who improved to 3-1, while D.J. Robinson shot a 46 and Eric Dill closed out the scoring with a 59.

“The team continues to show resilience and improvement by getting good play from our seniors and junior,” Lutheran West coach Dale Lehrke said. “The continued improvement by freshman Eric Dill, who has only played golf for six weeks, is contributing to the team almost every match and invitational.”