Hanford-Nwaozuzu to meet for sectional title 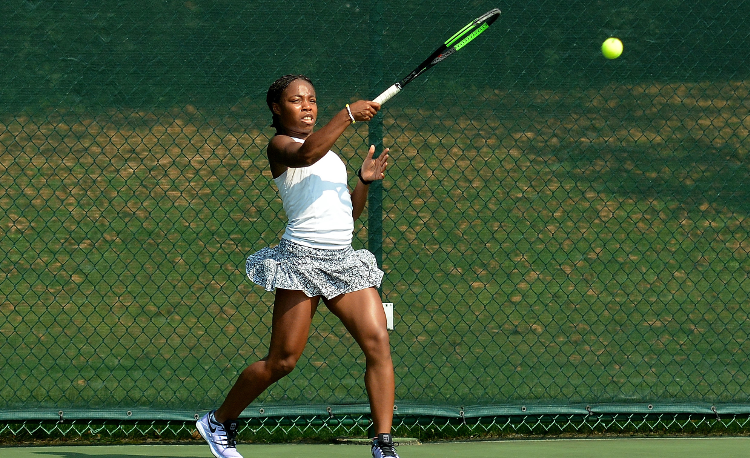 The stage is set for a showdown between two of theh Chagrin Valley Conference’s and Ohio’s top tennis players to meet again for a Division II sectional title.

West Geauga’s Rylie Hanford and Orange’s Blessing Nwaozuzu both advanced to the finals of the Hawken Sectional Tournament and will play for the title today at 3:30 p.m.

Hanford advanced to the championship match with a 6-4 6-4 win over Orange’s Alexis Nyborg while Nwaozuzu reached the title bout with a 3-6, 6-1, 6-3 win over Gilmour’s Carly Cohen.

The two are no strangers to each other as Hanford edged Nwaozuzu in the CVC tournament final while Nwaozuzu won the regular-season matchup. They also played several times last season, most notably Hanford’s win for third place at the OHSAA state tournament.

Nyborg and Cohen will play for third place and all four singles players advanced to the district tournament.

Hawken’s doubles team of Elle Faber and Sammi Fremont also will play for a sectional title after beating St. John’s team of Emily Cevera and Julianne Sheldon in the semifinals. Cevera and Sheldon defaulted due to injury.