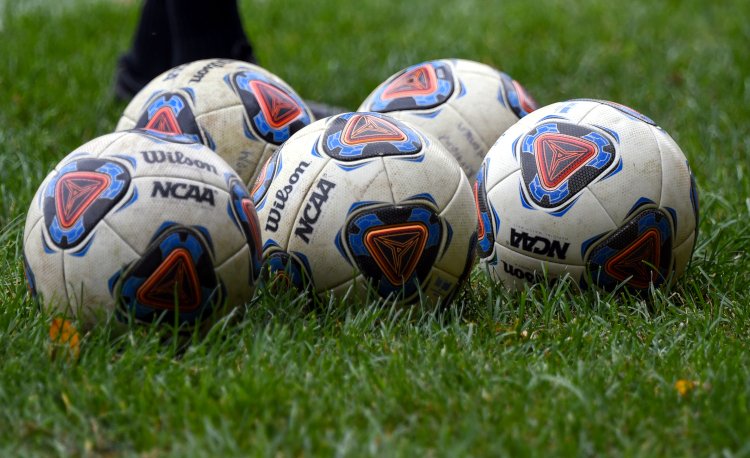 Six Harvey players scored as the Red Raiders won their first game of the season by beating Garfield Heights on Saturday, 6-0.

The Red Raiders led 2-0 at halftime.

“We were able to connect on a couple set pieces that allowed us to put together a complete game and come out with a win,” said Harvey coach Andy Oudomlith. “It was game that we were able to take advantage of scoring opportunities and have strong defensive play that combined for the victory for the Raiders.”

“Behind some strong play and high work rate by our seniors, Diane Cortes and Karen Rodriguez, we were able to generate some opportunities that we were able to convert on,” Oudomlith said. “Each contributed with one goal each and each added with assist.”

With the win, the Red Raiders improved to 1-7-1 on the year.

“Harvey has been looking for this first win of the season,” Oudomlith said. “As the season has progressed, we have gained much-needed in-game experience and look to build on this win. We will look to continue the growth of our program during this back half of the season.”

The Red Raiders travel to VASJ on Monday.