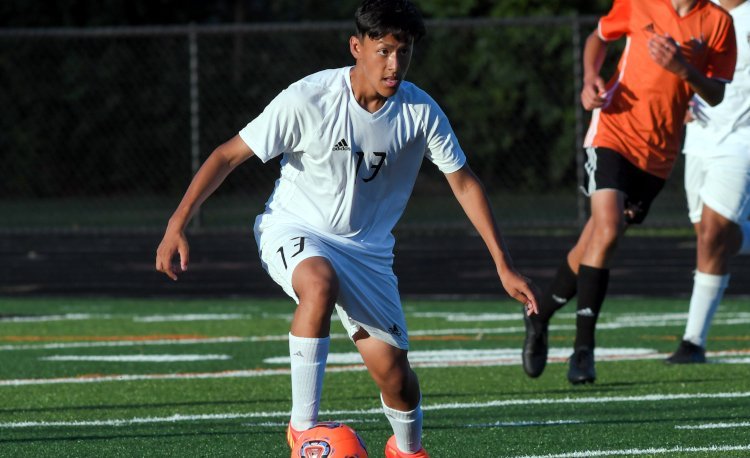 BAINBRIDGE—Harvey scored two late goals and then held off host Kenston in a nonconference matchup on Thursday, 2-1.

With the win, the Red Raiders improved to 9-1-1 on the year.

After a scoreless first half, the Red Raiders took a 1-0 lead when Marcos Perez buried his sixth goal of the season into the back of the net with 12:57 remaining in the game.

“It was a very hard game,” Perez said. “I feel like we had the better team.”

The goal was the 14th of the season for Fonseca.

Kenston scored a minute later to cut its deficit in half but the Red Raiders held off the Bombers for the final seven minutes to seal their win.