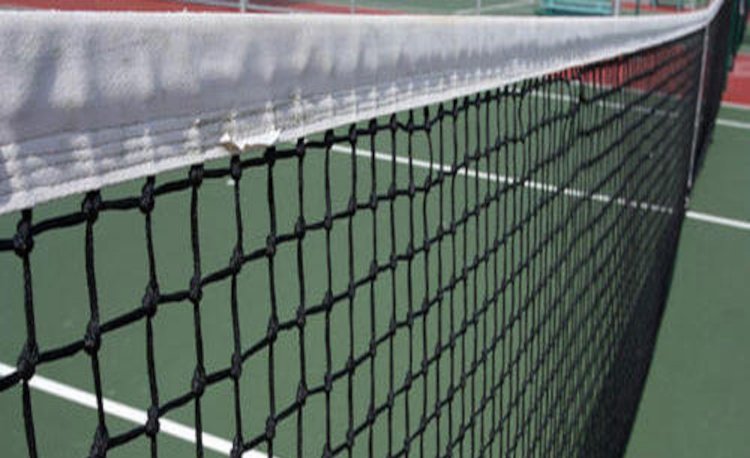 Harvey didn’t field a tennis team last spring but the Red Raiders will be back in action this season.

Head coach Rick Beamer has six players eager to learn the sport and to compete within a very competitive Chagrin Valley Conference.

“This is my second year as the boys’ tennis coach and I am aware of the high-level players in the CVC,” Beamer said. “My biggest challenge is to reassure the team that participating in tennis is a safe and healthy activity. I want them to know that the better tennis player you become, the more self-rewarding you will feel. I want each kid to have one of those moments when they say, ‘Hey coach, did you see what I just did?’”