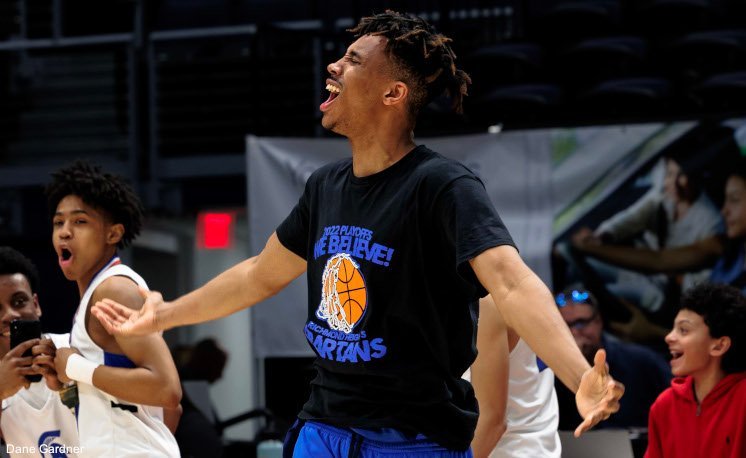 Included among the All-Ohioans were 10 players from the Chagrin Valley Conference.

Hejduk averaged 16 points per game while Irby and Lurie scored 16.7 and 22.5 points per contest, respectively.

Seniors Josiah Harris and London Maiden both were named first-team All-Ohioans after averaging 19.7 and 14.3 points per game, respectively.

Freshman DeErrick Barber (8.9) was a third-team selection and senior Jaiden Cox-Holloway (11.7) and freshman Dorian Jones (11.4) both were honorable mention selections.