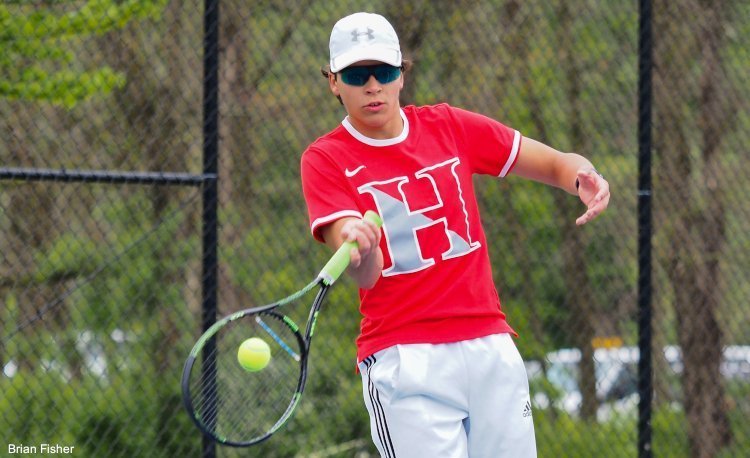 Hawken returns five district qualifiers and one state qualifier from last season and, with the addition of several talented freshmen, the Hawks are eager to compete this spring.

“I believe we will be very competitive and will prove ourselves as the season progresses,” said Hawken coach Brian Smallwood. “We are fortunate that we have some very good freshmen who have come out for the team this year. It certainly makes our depth chart look promising.”

“We have new team dynamics with the addition of the new freshmen,” Smallwood said. “We will attempt to jell as a squad and figure out how to work together.”

With several new faces in the lineup, Smallwood hopes to use that as an advantage, especially early in the season, as his new players hit the cour.t