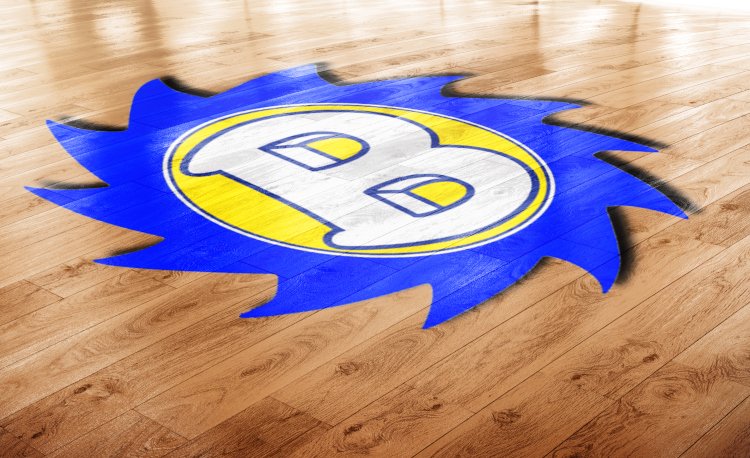 The Brooklyn Hurricanes pulled off the upset of the season by beating visiting Trinity on Saturday, 66-58.

With the win, the Hurricanes handed the Trojans their first conference loss of the season and extended their winning streak to six straight games.

“The past couple of weeks have been wonderful,” said first-year Brooklyn coach Jon Holko. “The girls have bought in and they’re working hard.”

Brooklyn made a couple of runs in the first half and took a 10-point lead into the break.

The Trojan struck early in the third and regained the lead but the Hurricanes used a 7-0 run in the fourth quarter to pull away from the Chagrin Valley Conference Metro Division’s first-place team.

“We changed up our defenses a lot and we tried to keep Trinity off guard,” Holko said. “They’re good. I mean, they’re really good. They’re well-coached and they have a lot of athletes. Mahogany (Cottingham) is one of the best players in the area and we knew what she did against Cuyahoga Heights on Wednesday, scoring 29. We knew that it was going to be a major challenge for us, so we just kind of tried to keep an eye on her and make sure that nobody else beat us. I think we had control of the game for the most part, but they made a couple of charges at us at the beginning of the third quarter, and in the fourth, but we were able to sustain it. The moment never got too big for the girls.”

Shariah Gailes scored a game-high 25 points to lead the Hurricanes while Delaney David and Genesis Caraballo also scored in double figures with 17 and 13 points, respectively.

Brooklyn improved to 11-5 overall and 8-4 in the CVC Metro Division.

The Hurricanes opened the season with three straight wins but then lost five of their next seven before a win over Wickliffe set their current six-game winning streak into motion.

Saturday’s win over Trinity added an exclamation point to that winning streak.

“We just take it one game at a time,” Holko said. “I don’t mean to sound cliché, but we just always think about the next opponent and how we can improve and not be afraid of anybody. We don’t back down from a challenge and we believe in ourselves and try to play our best basketball. We knew today was going to be a monumental challenge. Trinity has been a team that has been a thorn in Brooklyn’s side for a long, long time. The girls came out inspired and they pulled it off with their execution and their intensity and their chemistry.”

The Trojans are 10-1 with two wins over second-place Cuyahoga Heights and control their own destiny, but should they stumble, Heights, Independence, and Brooklyn all have a shot at winning that crown.

Regardless of what happens with the league standings, the Hurricanes are heading into the postseason with plenty of momentum.

“(The win over Trinity) gives them confidence knowing that we’re going to be a tough out regardless of who we face when it comes to the postseason,” Holko said. “There’s nobody who’s going to run us out of the gym. We still have six regular-season games remaining and four of those six are conference games. We have Independence left, we have Kirtland left, we have Trinity part two, and we have Cuyahoga Heights, so we have four very tough opponents left. The girls believe and they know that when they play their best and play together and play complementary basketball, it’s going to be tough to beat us.”