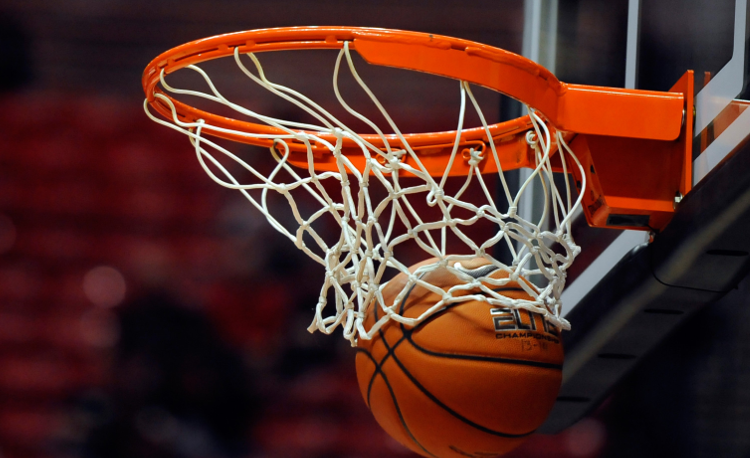 Brooklyn returns three starters from last year but the Hurricanes will open the 2019-2020 season with a youthful roster.

With four seniors and a junior, the Hurricanes have a solid core of upperclassmen to lead the way for the two sophomores and four freshmen who will see varsity action.

“Our team is progressing nicely,” Brooklyn head coach Scott Urig said. “I look forward to watching this team grow and get better each day.”

Urig has been encouraged by what he’s seen out of his players as they transition to a more up-tempo team.

While the Hurricanes have plenty of speed and depth, they’ll have to jell in a hurry to put together a winning campaign.

“Our lack of varsity experience and size are two challenges we will encounter this year,” Urig said. “We will need to adjust to the varsity game quickly and work hard on both ends of the floor to team rebound. We will also need to find ways to score consistently and get stops at the defensive end.”

All 11 Brooklyn players are vying for a spot in the starting lineup.

“Alexandra has worked extremely hard in the offseason and early this preseason on her offensive game. She is getting more consistent every day as a shooter. She is establishing herself as a vocal leader and is the one who brings the energy every day,” Urig said. “Kelsey was a starter and major contributor as a freshman. She missed all of last season with an injury. We are looking forward to having Kelsey back in our lineup. Savannah is looking forward to having a solid sophomore season. She is working hard on her basketball skills and looks to make a huge leap in year two.”

“Marshay has the potential to be one of our scorers that we count on night in and night out,” Urig said. “Haley is our vocal leader. Jomaliz is a first-year basketball player. She is very athletic and we look forward to watching her get better.”

Sophomore Jaida Dominguez is known for her defense but she also averaged 6.5 points last season.

“Jaida is one of our best defenders and we are looking for her to develop into a consistent scorer this year,” Urig said.