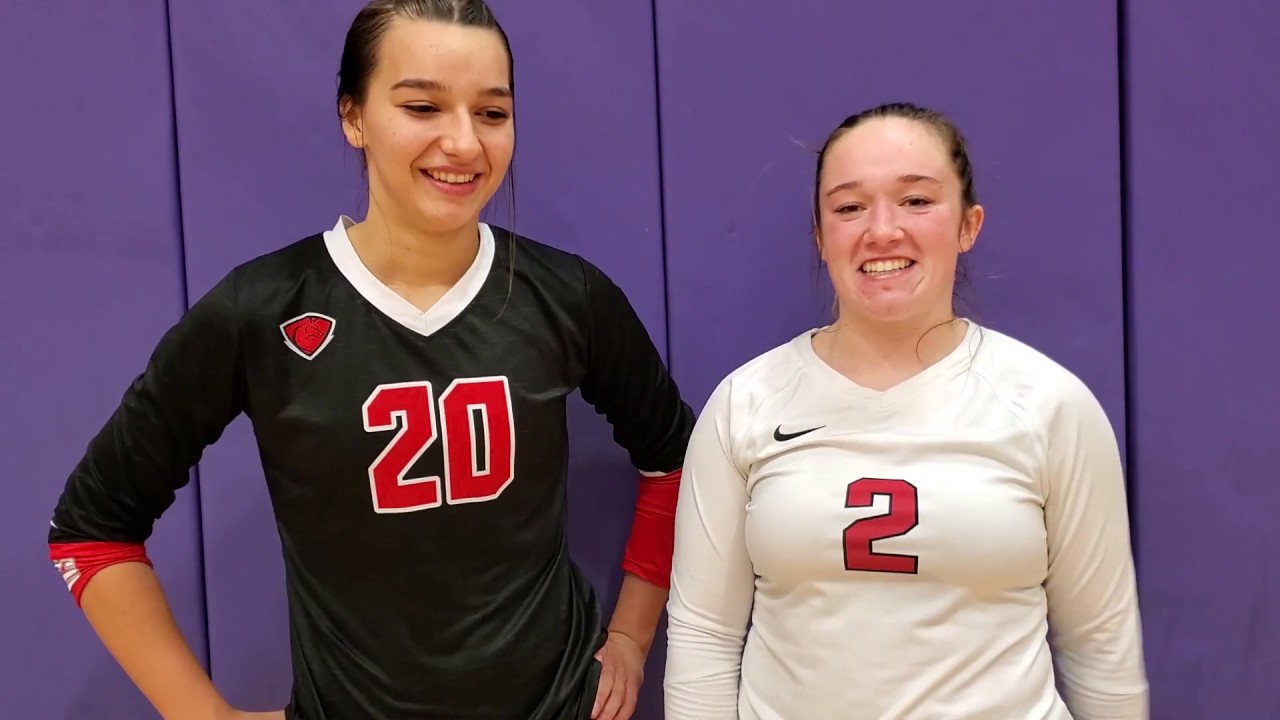 With the win and Grand Valley’s loss to Kirtland, the Huskies improved to 7-4 overall and 3-3 in league play. Cardinal is two games behind Grand Valley and Kirtland, who are tied for first with 5-1 conference marks with six league contests yet to be played.

Lorelei Hutchinson recorded a team-high six kills in the win. She also added eight digs. Andrea Mack and Jessie Proch both finished with five kills while Proch added 10 digs and Mack closed out the match with three blocks. Haley Domen led the Huskies with 22 assists and also pitched in with 14 digs. Taylor Soltis posted a team-high 21 digs and also added three aces.