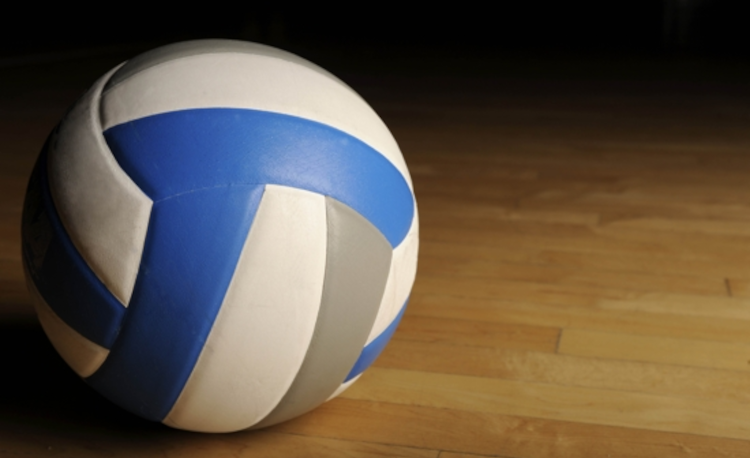 Cardinal found itself in a familiar position in its Chagrin Valley Conference Valley Division showdown with visiting Beachwood on Thursday.

The Huskies lost the first set before rallying back to win the next three and the match, 3-1.

“The difference between our game against Beachwood and the other games that we’ve had is we actually did start out strong,” said Cardinal coach Karisca Chambers. “We were winning most of the first set up until halfway through the game. Then our girls got in a rut and Beachwood just ran with it. They have some athletes on that team and they cover the back row very well.”

Cardinal has dropped the first set in several matches this season but the Huskies always seem to find a way to rally back for the win as they improved to 7-2 overall and 5-0 in league play.

“As a coach, you get frustrated when you lose a set but the girls never have defeat in their eyes, even if they drop a set,” Chambers said. “We are able to refocus and get the job done. We had strong blocking tonight our front row was aggressive. Beachwood surprised us. We weren’t sure what to expect since we haven’t had a chance to see them play. It feels good to have another conference win going into next week.”

Ashley Gubanyar recorded a team-high 42 digs and Haley Domen led the Huskies with 48 assists and also pitched in with 18 digs. Andrea Mack contributed a team-high four blocks and also had five digs.

“We started off very slow in the first set,” Klepper said. “We were still getting a feel for the other team and trying to adjust to the things they were doing on their side of the net. We have never played them before this year and didn’t really know what to expect from them. I was really fired up because Beachwood put up a fight against us. There was some great action and the long volleys were super fun. We all thrive on that type of energy.”