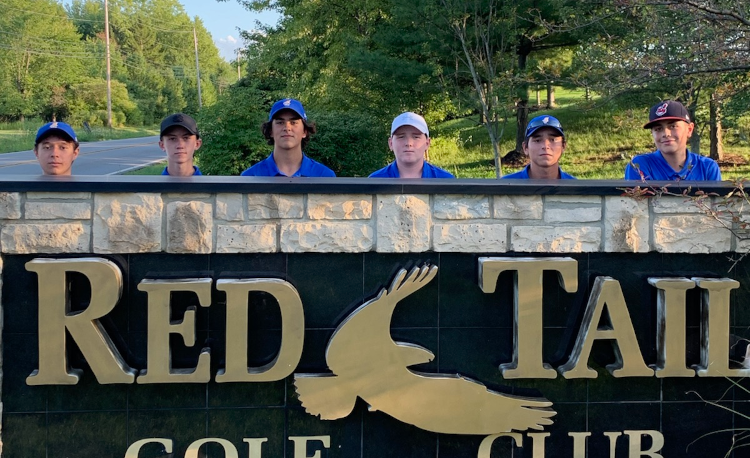 Mark Pillar and A.J. Marcinko both put together a strong round as Independence collected a 187-212 win over host Lutheran West at Red Tail Golf Club on Monday.

Pillar won medalist honors with a match-low 41 and Marcinko carded a 44. Charlie DeCapua and Joey Spacagna both scored 51 to close out the scoring for the Blue Devils.

“The guys were thrilled beating a quality opponent at a tough course that they had never played,” Independence coach Mike Marcinko said. “Mark and A.J. did their jobs posting solid scores and Charlie and Joey really came through with good performances to round out the scoring.”

Mark Tripoid and David Eichler also competed for the Blue Devils. Tripodi finished with a 55 and Eichler shot a 63.

“Mark Tripodi sent out a motivational text to the team about being 2-0 at the end of the day,” Coach Marcinko said. “It gave the guys a little more juice for the match.”

“I was a bit disappointed in our team’s performance as we allowed bad shots and bad holes to control our demeanor on the course and couldn’t put them behind,” Lutheran West coach Dale Lehrke said.