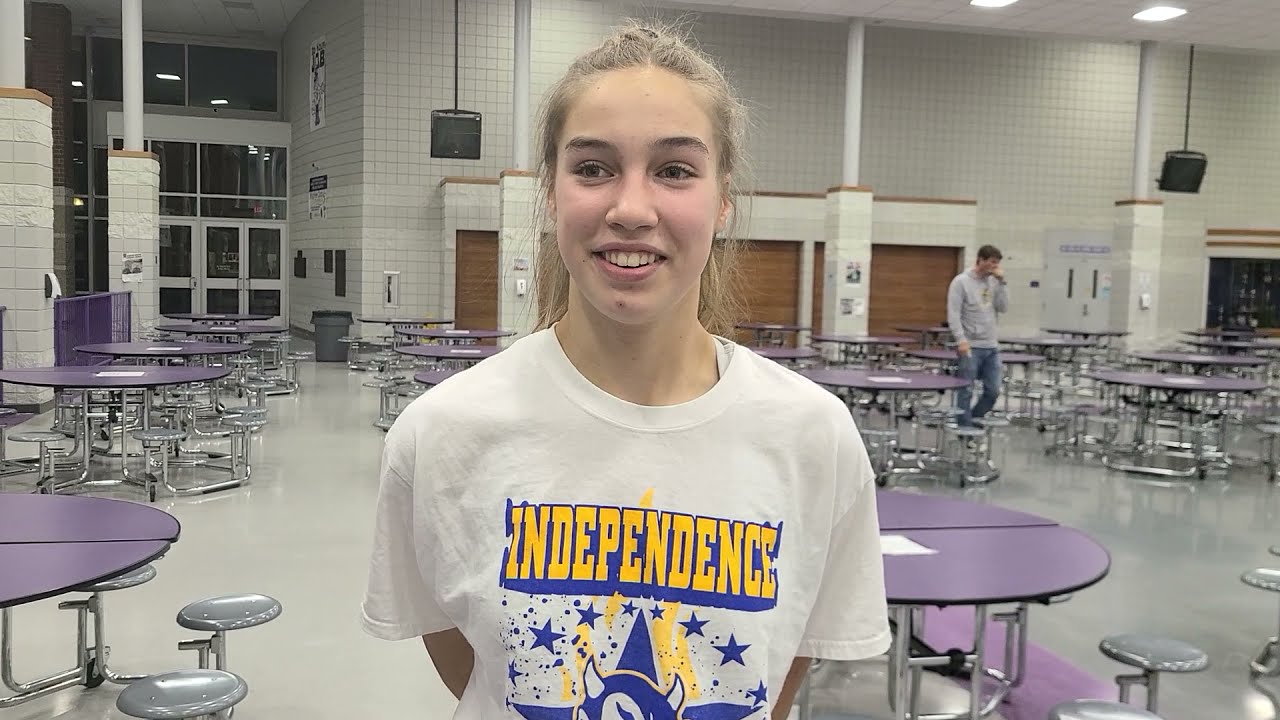 Independence opened the match with a 25-13 win in the first set but the Rebels bounced back with a 25-17 win in the second to tie that match at one set each. The Blue Devils took a 2-1 lead after winning the third set, 25-17, and then each team took a turn dominating the momentum in the fourth set before the Rebels forced the fifth game with a 30-28 win.

Crestview led by as many as three points but the battle-tested Blue Devils rallied to score the final four points of the match to seal their fifth straight appearance in the regional championship game.

The Blue Devils will play Orrville for the regional title on Saturday at 2:00 p.m.

Orrville, ranked 19th in the state, knocked off Kirtland, the 12th-ranked team in the state.

The Red Riders won a closely contested first set, 25-23. Kirtland responded with a 25-20 win in the second set but Orrville cruised to back-to-back set wins in the third and fourth sets, 25-17, 25-19, to end the Hornets’ season and 24 match winning streak.