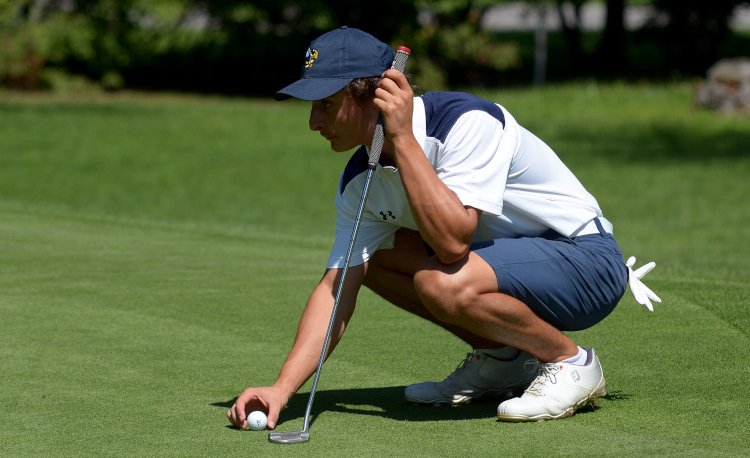 With three returning starters, Kirtland’s golf team is poised for success this fall.

“We should be okay as the one, two, three, and four players are all returning letter earners,” Kless said. “It depends on how fast the underclass matures. The experience from sectionals and district should help.”

Senior captain Victor Alfieri returns for his fourth season on the varsity squad. He averaged 41.3 shots per nine holes last season on the way to earning first-team All-Chagrin Valley Conference honors and a spot in the district tournament.

Alfieri shot a 68 last month on the future tour.

“He is much improved,” Kless said. “He has worked and practiced very hard over the summer. I’m looking forward to his senior season.”

Seniors Aaron Schulz and Ben Beres also are very experienced on the course.

“He got much bigger and stronger over the offseason,” Kless said. “He’s hitting the ball a mile and his short game has greatly improved.”

“He too has grown,” Kless said. “He is much improved off the tee and a good all-around athlete. He should be fun to watch this year.”

Micah Reynolds saw some varsity last season and should provide the Hornets with a solid option as the No. 4.

Kless is hopeful several other younger players can step up and contribute this fall.

“As far as the rest, I need to see who will step up with the underclassmen,” Kless said. “Micah Reynolds played some varsity matches last year should be a solid four. We have four or five players that could be the No. 5 & No. 6. Time will tell.”